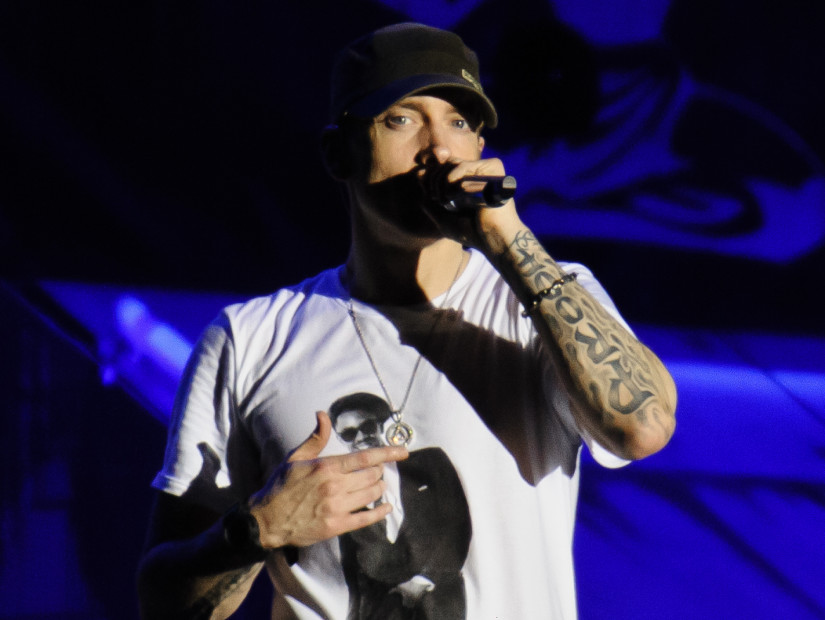 Eminem just dropped a bomb on his devoted fans. On Tuesday (November 20), Slim Shady revealed via Twitter that he and his team are releasing a new Kamikaze merch line in support of Em’s ninth studio album.

The collection — dubbed “Kamikaze Night Combat” — will be available on Thursday (November 22) at 9 p.m. ET.

#KAMIKAZE NIGHT COMBAT – REPORT FOR DUTY THURSDAY AT 21:00,” he wrote alongside a video clip.

In the caption, Em shared a link directing people to the Eminem merch store where they can sign up for “First Access” emails. The sole photo on the website shows a military style hoodie and a black, long sleeve t-shirt.

Vinyl, cassettes and more clothing items are also expected to be included.