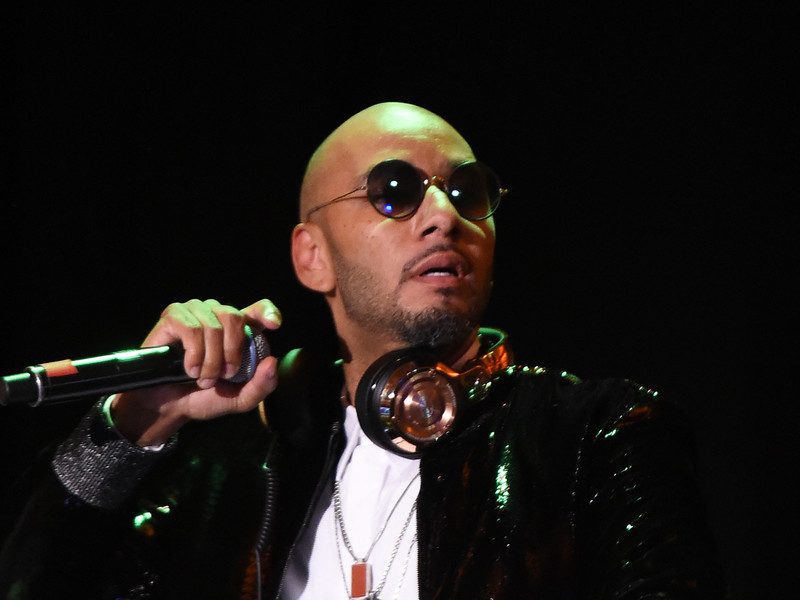 Following the release of Swizz Beatz’s latest album POISON, on particular collaboration was missing. During a recent interview with TIDAL’s Rap Radar podcast, the storied producer revealed what happened to the track “Just Because,” which was supposed to feature Nas, JAY-Z, Jadakiss and DMX.

He explained he felt it would have overshadowed the rest of the songs on the 10-track project.

“Imagine if I put that record on this album, I don’t think a lot of songs would be getting the attention that they’re getting as a body of work,” Swizz explained. “It took discipline, and I had to remove things on purpose…That would have been like the main thing on people’s lists.

“What I was noticing was people were coming in the studio and only talking about that song, and you know the era that we’re in people are going to go to the album, go to that song, and not even bother with the rest of them.”

Despite the omission, POISON is still bursting at the seams with high profile guest appearances, including Jim Jones, 2 Chainz, Pusha T, Young Thug, Lil Wayne, Kendrick Lamar and Styles P. Nas and Jadakiss ultimately wound up on the album, although on two separate tracks.

Nas is featured on “Echo” while Jadakiss pops up on “Something Dirty/Pic Got Us.”

The collaboration has existed for over 18 months, Swizz and Just Blaze initially previewed it in February 2017. It’s still expected to see the light of day.

Watch the interview clip above.