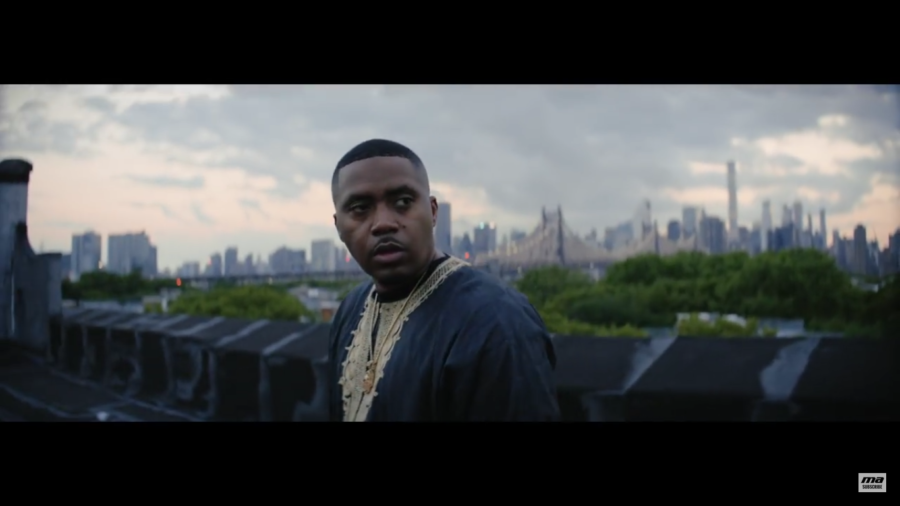 New York, NY – Following the Kanye West-produced NASIR, Nas has given his fans another reason to revisit the seven-song album in the form of NASIR – The Film.

Written and directed by Rohan Blair-Mangat, NASIR -The Film is a 15-minute short in the same tradition as the visual albums of  JAY-Z (4:44) and Beyoncé (Lemonade, Beyoncé).

The film brings the seven songs to life in vivid and dramatic fashion as its plot centers around a young black boy from Queens, raised by his grandmother, who becomes another victim of police violence.

In the visual, Nas takes fans from the rough projects of Queensbridge to the sands of Egypt by highlighting and connecting the social issues talked about on NASIR throughout history with modern shots of Queens and archival footage of historical black figures.

The film also includes a memorable cameo from Slick Rick via the “Cops Shot The Kid” segment.

Check out the visuals above.