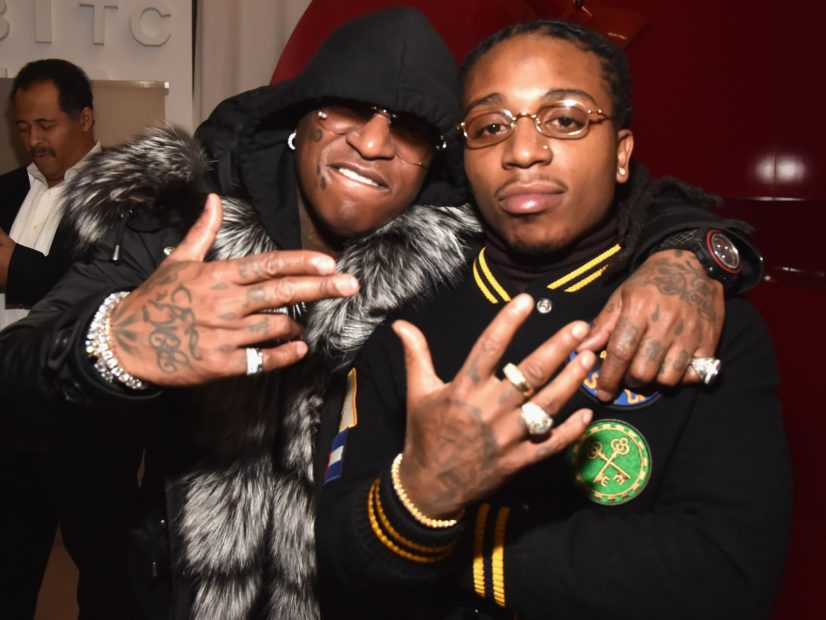 Birdman has teamed up with his Cash Money Records artist Jacquees for a new project, Lost At Sea 2. The collaborators’ latest release is a sequel to their Lost At Sea mixtape, which dropped in 2016.

The duo’s second project together features 14 tracks. Guests on the tape include Trey Songz, Neno Calvin, King Issa, B. Pace, FYB and C-Trillionaire.

View Birdman and Jacquees’ Lost At Sea 2 stream, cover art and tracklist below.

[This post has been updated. The following was originally published by Kyle Eustice on November 8, 2018.]

Following their 2016 EP Lost At Sea, Birdman and Jacquees have teamed up again for the sequel, the aptly titled Lost At Sea 2. Ahead of its release, the collaborative duo has shared the release date, tracklist and cover art for the project, which appropriately features a photo of the deep blue sea.

“When we do Lost At Sea, I get to flow different,” Jacquees explains in a press release. “People know me for R&B but can hear that rap in there with the R&B on this. Stunna is one of the greatest. What I love the most is I get to show everybody a different side of my artistry and what I can do.”

Birdman believes Jacquees is the future and speaks highly of his collaborator. In fact, the Cash Money CEO considers Jacquees family at this point.

“Lost At Sea is a vibe,” Birdman says. “It’s that Rich Gang lifestyle. The chemistry we had was right from the moment I met him. So, we did a full album this time, and we got three, four and five already recorded.

“He’s my little brother. I do believe he’s going to be on the of the biggest artists in the game. When you listen to this, I want you to know that.”

Lost At Sea 2 is expected to arrive on November 16.