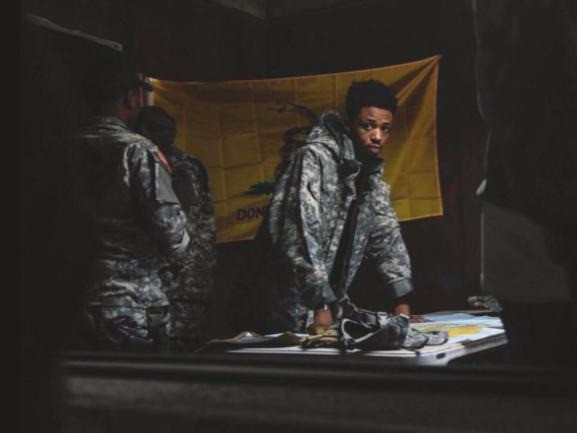 Metro Boomin didn’t make fans wait long for his comeback. After flirting with retirement earlier this year, the celebrated producer has resurfaced with a project titled Not All Heroes Wear Capes.

The new solo release is Metro’s first project since 2017’s Double Or Nothing with Big Sean. Not All Heroes Wear Capes is comprised of 12 tracks and one bonus cut — the previously released “No Complaints” featuring Drake and Offset.

Check out Metro’s Not All Heroes Wear Capes stream, cover art and tracklist below.

[This post has been updated. The following was originally published on November 1, 2018.]

Metro Boomin has broken out of his brief retirement with the announcement of his new project titled Not All Heroes Wear Capes.

Mysterious missing person billboards were spotted in New York City and Atlanta this week with the phrase “All Heroes Don’t Wear Capes” accompanied by a picture of the multi-platinum beatmaker. Metro made push the mystery to bed by officially announcing the project and unveiling its cover art on Halloween (October 31).

Metro’s tweet coincided with the one-year anniversary of his Without Warning with Offset and 21 Savage, leading to speculation the trio was reconnecting for a sequel. The last project fans received from Metro was 2017’s Double or Nothing with Big Sean..

Check out the cover art for Metro Boomin’s Not All Heroes Wear Capes below.