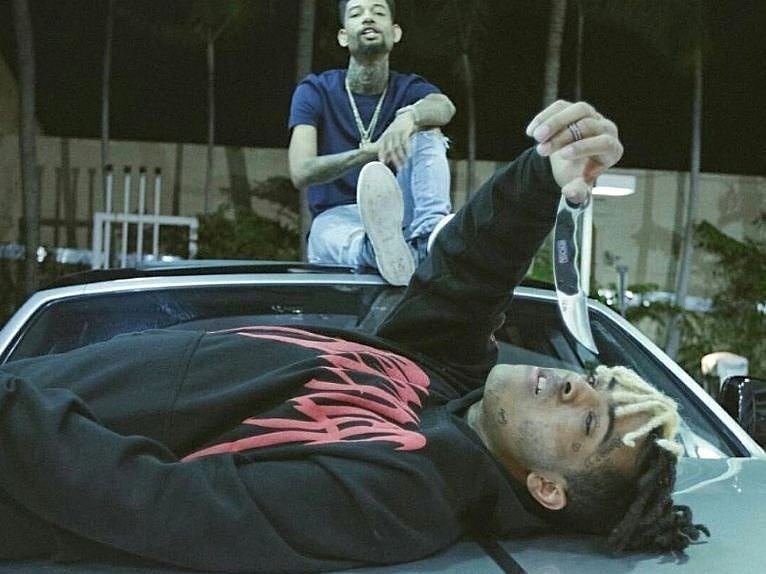 Family members of the late XXXTENTACION are reportedly upset about the timing of the damning audio released earlier this week. According to The Blast, sources close to the family are worried about the secret 27-minute recording ruining X’s chances of winning a posthumous honor at the 62nd Annual Grammy Awards in February 2019.

During the recording, X admitted he abused his ex-girlfriend and confessed to stabbing nine people.

Although X was deemed ineligible for Best New Artist, his team submitted X’s music for Record of the Year, Best Rap Song and Best Rock Song. His final album ? has also been submitted for Album of the Year and Best Alternative Album.

The family, including mother Cleopatra Bernard, are reportedly “extremely worried” the audio will cause enough backlash to thwart any posthumous recognition for X.

The nominations are expected to be announced in December.

X was gunned down in June outside of RIVA Motorsports in Pompano Beach, Florida. He was 20 years old.