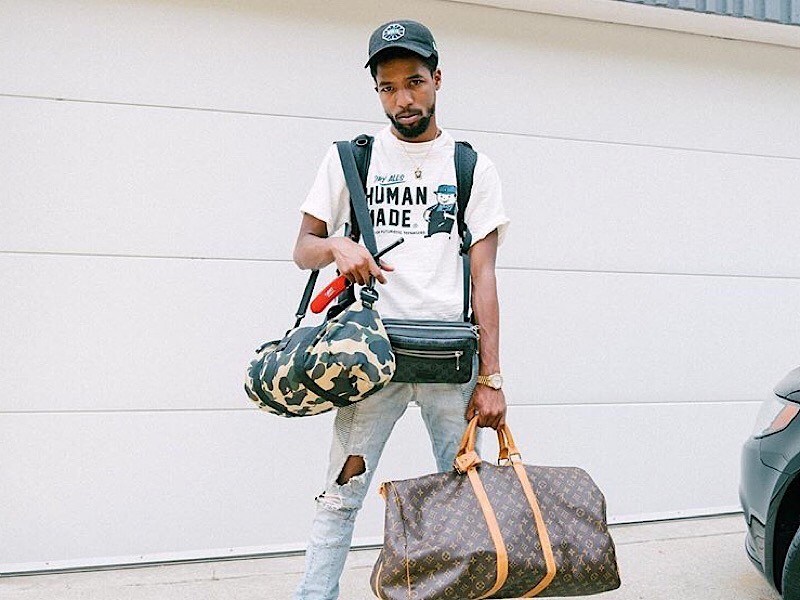 Los Angeles, CA – Having been relatively quiet as of late, former MMG rapper Rockie Fresh has emerged, announcing a brand new multi-album deal with Rostrum Records, the label that gave the world superstars in Wiz Khalifa and the late Mac Miller.

Nine years removed from the release of his debut mixtape Rockie’s Modern Life, the indie imprint will finally bring his long-awaited proper debut album to fruition.

The time is coming #Album

“We have a lot in store for the people,” Rockie says of his new situation. “I would say that the future is very bright for both Rostrum and Myself.”

Rostrum founder Benjy Grinberg notes that he and Rockie have become close throughout the process of creating his new LP.

“I have gotten to know Rockie well, and I can say that he’s not only an incredible artist but also a wonderful person,” says Grinberg. “It’s really special when you find both of those qualities in someone. I can’t wait for everyone to hear this music.”

Though he’s released 11 projects — seven under the MMG umbrella — it’s been a few years since fans got a body of work from the Chicago-native. His last release was 2016’s The Night I Went To… New York EP.

There is no set date, artwork, or additional details on the album just yet. However, along with the announcement, Rockie also dropped off a visual for the project’s first single, “No Satisfaction.” You can check that out, below.