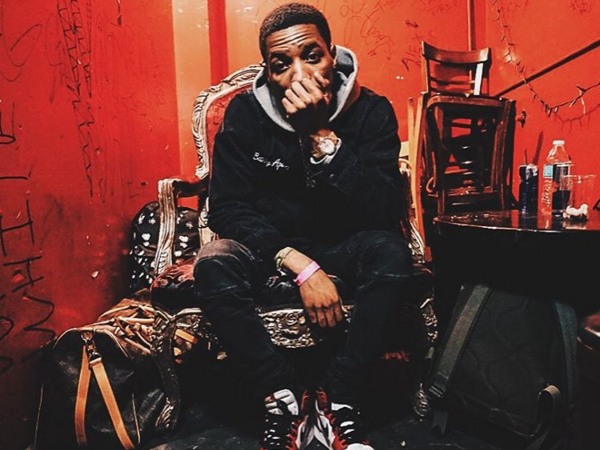 New York, NY – Rockie Fresh has let loose his latest mixtape, The Night I Went To…New York, and the project is now available to stream via SoundCloud.

The Maybach Music Group rapper is releasing a “mini-mixtape” to commemorate each of his recent shows in Los Angeles, Chicago and New York City. The projects include remixes from the original mixtape, which was released in January, as well as new and exclusive material.

The Night I Went To…New York, the rapper’s latest installment, commemorates his show in New York City on March 31.

The four-track mixtape — which serves as the final offering in the trilogy, coming after both the Los Angeles and Chicago tapes, — features just one guest appearance from MMG frontman, Rick Ross.