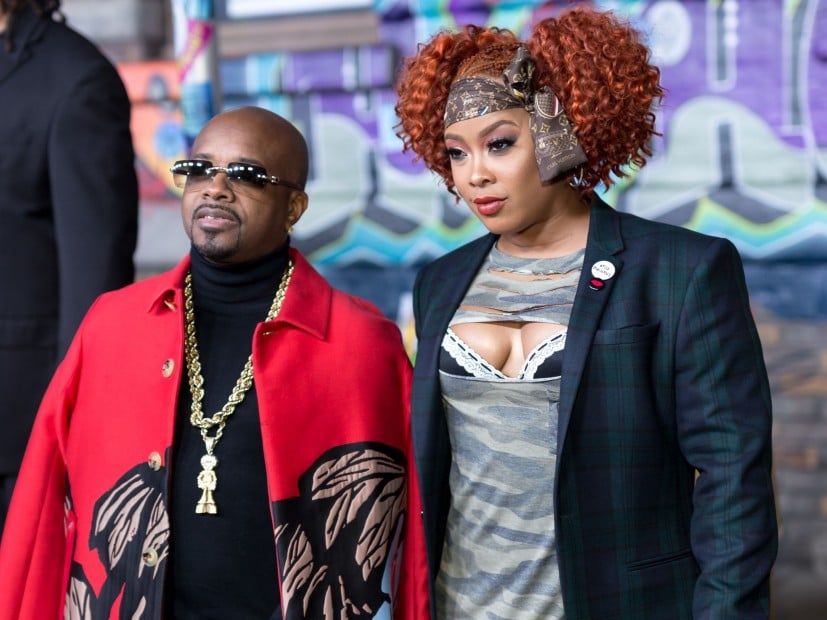 Da Brat’s bankruptcy case just got a little more complicated. According to The Blast, ex-NFL cheerleader Shayla Stevens — the woman suing Da Brat for breaking a champagne bottle over her head in 2007 — is demanding to see Da Brat’s financial records.

One of Da Brat’s creditors reportedly wants to know if Mariah Carey has been supporting her financially over the past couple of years.

The So So Def rapper reportedly owes Stevens $8,155,731, which is the $6 million judgement plus interest. Stevens wants the court to allow her to dissect Da Brat’s financial records next month.

The veteran Hip Hop artist won a small victory in court earlier this month when a judge agreed not to throw her in jail for not paying the judgement. Da Brat argued it would be impossible to make the money to pay Stevens if incarcerated.