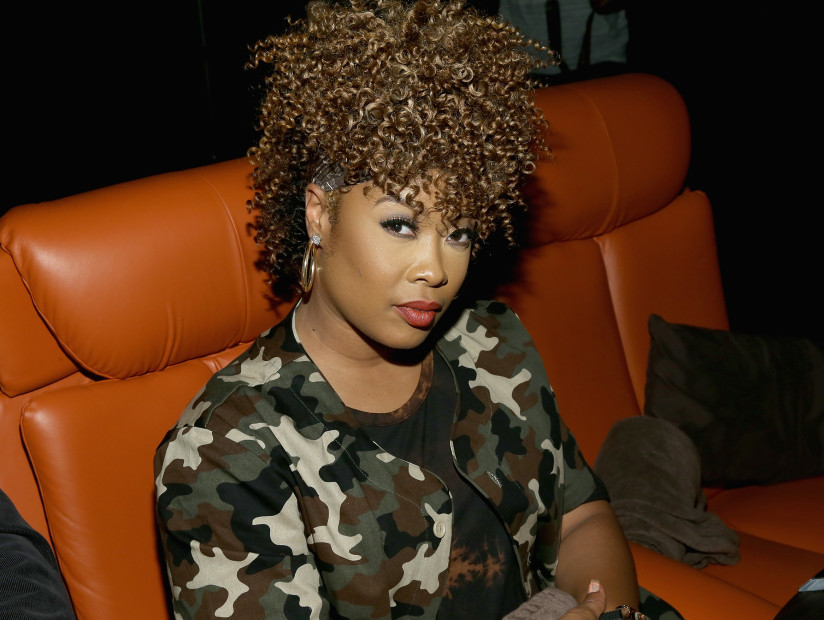 Bennett Raglin/Getty Images for WE tv

Veteran So So Def rapper Da Brat has reportedly filed for bankruptcy after finding herself a staggering $7.7 million in debt.

News of the bankruptcy and millions owed comes from court documents recently obtained by The Blast.

The bulk of Da Brat’s debt stems from the $6.4 million she owes to former NFL cheerleader Shayla Stevens, the woman the 44-year-old MC struck with a bottle in an Atlanta nightclub back in 2007.

As a result of the assault, which resulted in permanent facial scarring and neurological impairment for Stevens, Da Brat spent three years in prison after pleading guilty to aggravated assault.

The Illinois-born lyricist currently serves as co-host on Dish Nation, a nightly television program featuring various radio personalities. Her last studio album, Limelite, Luv & Niteclubz was released in 2003. In 1994, she became the first female rapper to go Platinum with the release of her debut album, Funkadfied.