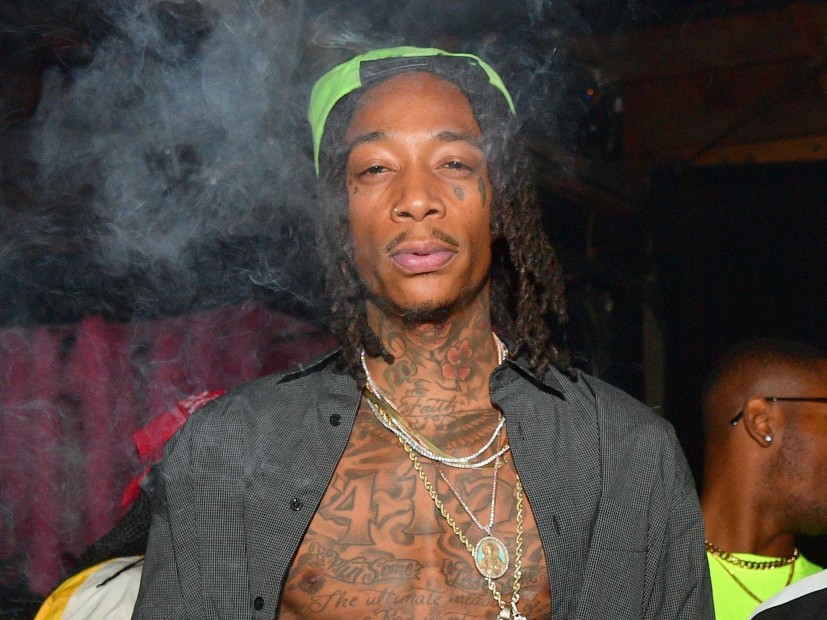 Los Angeles, CA – Wiz Khalifa stopped by The Cruz Show in Los Angeles earlier this week and confirmed his next album will be a staunch departure from Rolling Papers 2. During the conversation, the Taylor Gang head honcho said he’s working on a “singing” album.

“My next album is all singing,” he said. “Like full on. I already got like 20 songs done.”

“Absolutely, 100 percent, I have a vocal coach,” he said. “She taught me some things I didn’t even know about my voice.”

Rumors of an impending R&B album started circulating earlier this month following an interview with Uproxx. When asked if he’d be into dropping an R&B-influenced project, he said he was “100 percent” down.

“It’s more open for me to do that now because of how music is being digested and especially since I put my album out now,” he explained. “You have the album, now I can have fun and experiment and do some cool shit in between. So yeah, for sure.”

Check out his most recent comments above.