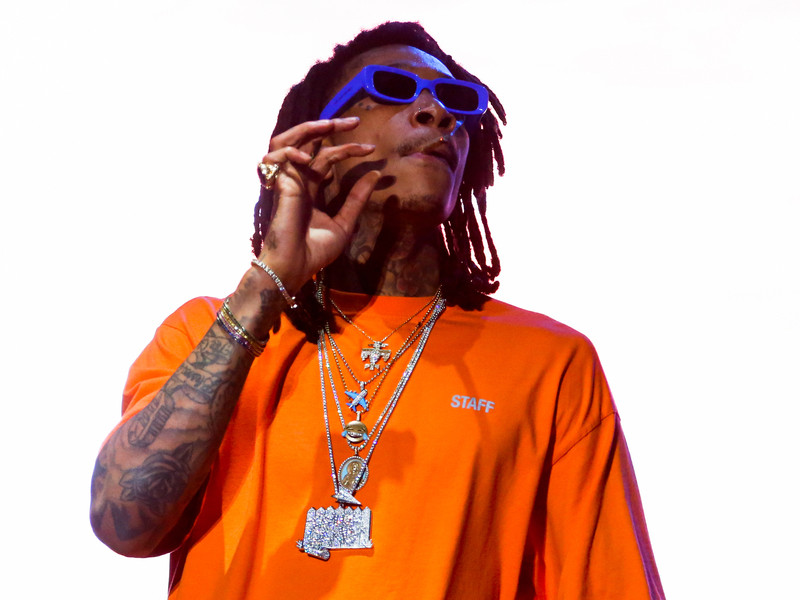 Before Wiz Khalifa releases Rolling Papers 2 at midnight Eastern, the weed connoisseur has provided fans with a tracklist for the upcoming album.

“Y’all better have your attention spans together,” he wrote on Instagram. “Listen twice if you have to!! Papers 2.”

Check out the Rolling Papers 2 tracklist below.

Y’all better have your attention spans together ?‼️Listen twice if you have to‼️ Papers 2 ?

[This post has been updated. The following was originally published on July 10, 2018.]

Wiz Khalifa is finally prepared to release his Rolling Papers 2 album on Friday (July 13). Ahead of its arrival, the Taylor Gang head honcho shared the cover artwork for the LP on Instagram.

“Here’s the artwork,” he wrote. “The album comes out this Friday !!Papers 2.”

Here’s the artwork ?‼️The album comes out this Friday ‼️Papers 2 ?

Khalifa has been teasing a sequel to his double platinum-selling Rolling Papers as far back as 2015. He previously declared it would be released in 2016, though those plans came and went with no project.

Last year, he announced Rolling Papers 2 was completed in October. He also promised fans some new music while they waited on the LP, living up to his word by dropping a mixtape titled Laugh Now, Fly Later.

Khalifa hasn’t shared the tracklist for his upcoming album at this time, but in a recent interview with Big Tigger, he revealed some of the guests, including Snoop Dogg, Gucci Mane, Swae Lee, Bone Thugs-n-Harmony, PARTYNEXTDOOR, Ty Dolla $ign and Chevy Woods.

Check out that conversation below.