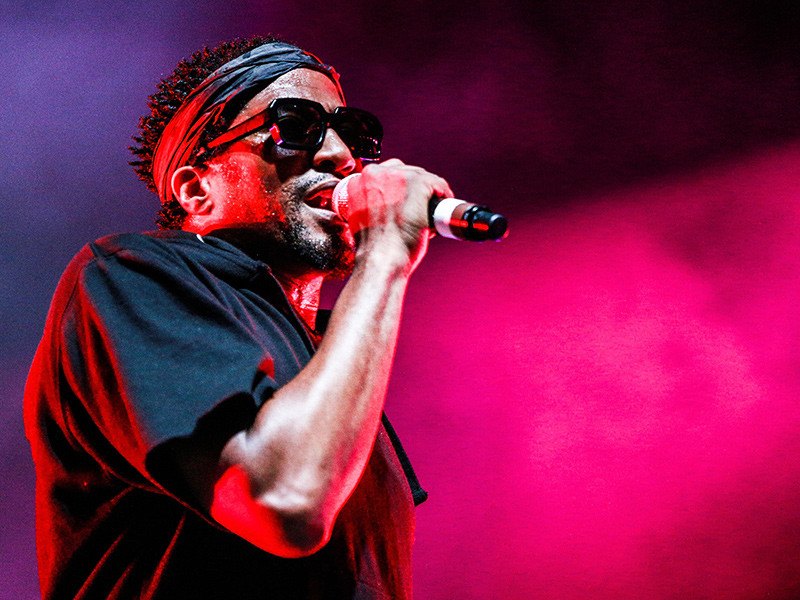 As Jonah Hill prepares to release his directorial debut Mid90s, the illustrious actor has created a zine to go along with it. Titled Inner Children, the special project features 12 interviews with fellow Superbad actor Michael Cera, Edie Falco, Na-Kel Smith, and A Tribe Called Quest’s Q-Tip.

The idea behind the interviews is to tap into the inner child inside of everyone. Hill admits at 14 he felt “overweight and unattractive” and “ugly to the world.” Hip Hop and skating were his saving graces and play key roles in the film.

During Q-Tip’s interview, Tip opened up about his former obsession with pornography.

“When I was young, I used to … God, now I’m telling it, so it’s not a secret no more, and I didn’t even really think of it until this interview,” Tip says. “So thanks, Jonah. And now I’ve realized it. I saw Caligula [1979 film], and I must have been about 9 or 10. Everybody just had a copy of it. In the hood, the older kids would go, ‘You go watch Caligula.’

Tip admits they almost treated it like a drug.

As the conversation continues, Tip opens about his own mortality and wanting to have a family before it’s too late.

“You get more sentimental as you get older,” he says. “You’ve probably gone through more emotional things. I know the thing that really bugged me is I really want to have a wife and kids. It’s not necessarily one of those things you keep with you that you struggle with, but that’s one of the things that I currently am like, ‘I need to figure that out, now.'”

The Hip Hop luminary seems to struggle with figuring out why that hasn’t happened yet.

Elsewhere in the discussion, the longtime friends got to the root of their perfectionist tendencies.

“It’s not sexy though,” he says. “You drive people crazy. That happened with the last Tribe album too. You’re allowed that a couple of times, but then after a while you kinda got to get it together. It’s unsexy not only because the crew and everybody’s waiting. You have this whole struggle with yourself that is really unwarranted and it gets into phases of ego.

“On the other hand you don’t wanna be like, ‘Okay it’s good enough. Let’s just let it go.’ You can’t do that either. So it’s unsexy because of the psychological messiness of it.”

The Inner Children zine is expected to arrive on Monday (October 15) via A24 Films.