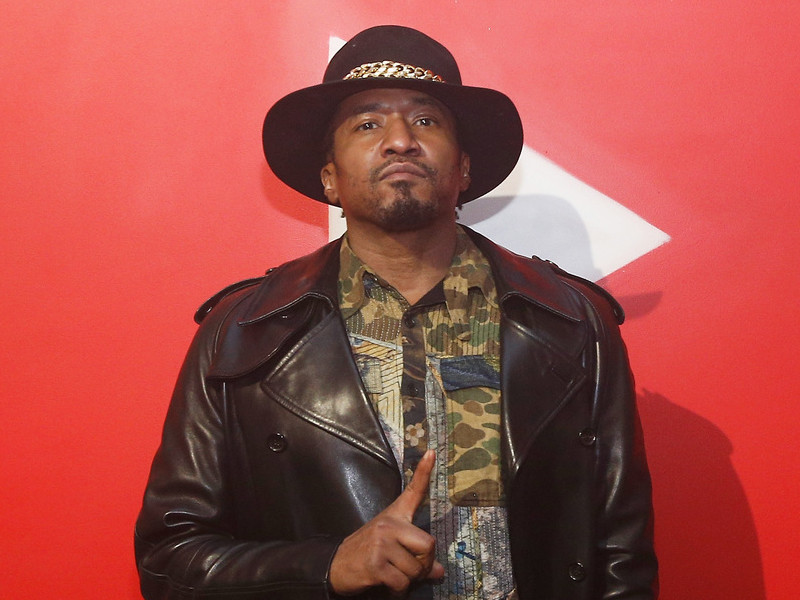 Q-Tip is bringing his jazz rap expertise to the classroom. New York University’s Clive Davis Institute of Recorded Music has announced the A Tribe Called Quest co-founder will be teaching a course about the connections between jazz and Hip Hop this fall.

“We’re thrilled to have Q-Tip join the faculty of The Clive Davis Institute of Recorded Music,” Jason King, associate professor and director of Writing, History & Emergent Media Studies at the Clive Davis Institute, said in a press release. “In searching for instructors to teach in our program, our aim is to always bring top-flight working professionals to the classroom who have made a major impact in their fields.

“That’s why we’re so excited to welcome Q-Tip, since he’s a peerless icon who redefined hip-hop for generations to come and brought jazz to the genre, especially through his contribution with A Tribe Called Quest. He also has a natural instinct for teaching and cultivating excellence in students in terms of their focus on craft and expressive style. It’s going to be transformative to have him on board.”

The teaching role adds another wrinkle to the résumé of Q-Tip, who was named the Artistic Director for Hip Hop Culture by the John F. Kennedy Center for the Performing Arts in 2016.

“I couldn’t be more excited to share with the students what I know and I look forward to them also teaching me,” he said. “Teaching is an exchange of sharing and receiving for all involved.”

Q-Tip’s class begins on September 5 and will run through the fall semester.