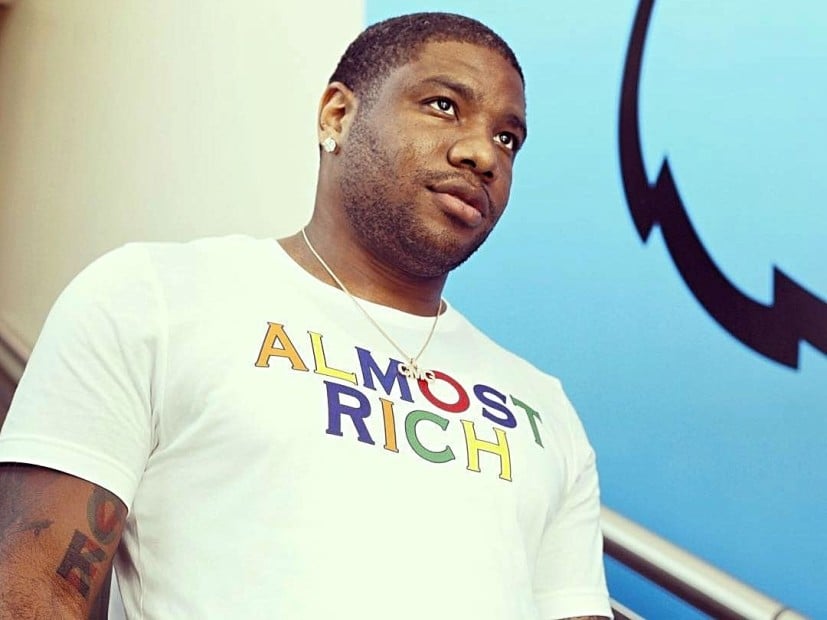 Charlotte, NC – Howard “Keon” Wright — Yo Gotti’s road manager and vice president of Collective Music Group — has reportedly pleaded guilty to multiple charges stemming from a 2016 shooting in Charlotte, North Carolina during CIAA weekend. As a result, a judge has sentenced Wright to up to 14 years in prison.

According to Bossip, who reached a spokesperson for the Mecklenburg County District Attorney’s Office, Judge Carla N. Archie handed down a sentence of 10 to 14 years earlier this week. Wright is currently in custody at a county jail.

Wright was supposed to start his trial along with two co-defendants this week but took the guilty plea instead. Kevin Thompson also copped to several gun charges, while Derek Bolton took his case to trial and was found not guilty.

#tbt aint nun changed but the size of the jeans ?

Wright admitted he sprayed a Sprinter van, SUV and a Hyatt Hotel lobby with bullets, possibly targeting Yo Gotti’s rival Young Dolph who was in town that weekend for a concert. However, that has yet to be proven.

Shooters eventually did get to the self-proclaimed King of Memphis a year later when the vehicle he was riding in was hit with roughly 100 bullets, although he wasn’t injured.

Despite the connection, Yo Gotti was reportedly not involved.

Dolph was also shot last September at the intersection of Highland and Hollywood in Los Angeles. After a few days in the hospital, he made a full recovery.