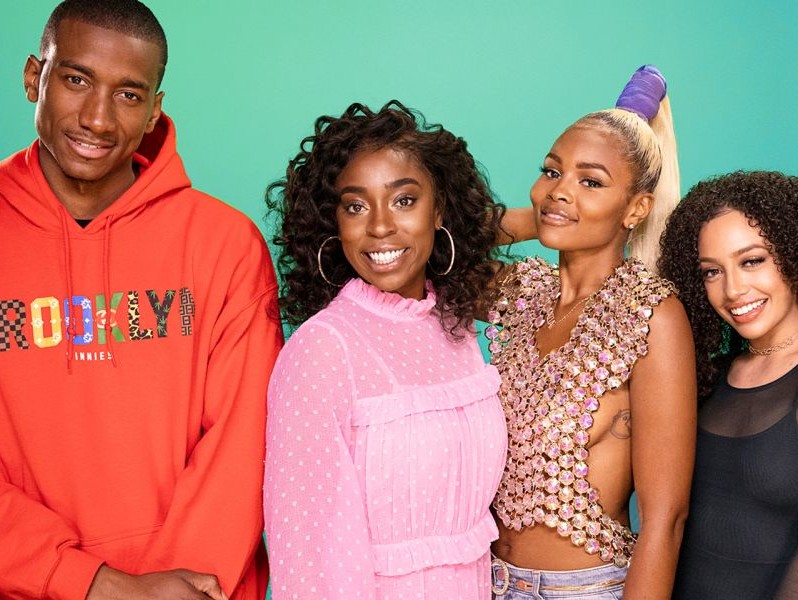 New York, NY – BET is gearing up their fall programming with three premieres this month.

Things kick off on Tuesday (October 16) with the annual BET Hip Hop Awards, for what BET considers the biggest night in Hip Hop, hosted by comedian Deray Davis in sunny Miami.

The television network also has two other premieres slated for the month of October with Hustle in Brooklyn and an after-dark show titled Raq Rants featuring TMZ’s Raquel Harper.

#LilWayne is this year’s ‘I Am Hip Hop Award’ honoree! Tune in October 16 as we honor his legacy at the #HipHopAwards!

For the 2018 BET Hip Hop Awards, Lil Wayne is the expected recipient of the “I Am Hip Hop Award”, the evenings highest honor. Cardi B, Lil Baby, T.I and many more celebrities are slated to make an appearance.

Following the award show, BET’s new reality show Hustle In Brooklyn will air promptly at 10 pm PST/EST. The 10-episode series tracks a young group of young ambitious entrepreneurs as they navigate their way through personal and professional triumphs, in the city that never sleeps.

The Hustle is Sold Separately, Ya Heard. ? The #HustleinBK cast hit the Green Carpet looking FRESH AS HELL! Don't miss the season premiere right after #HipHopAwards on 10/16! ?: Bennett Raglin/Getty Images for BET

On October 23, TMZ’s Raquel Harper will debut with the network’s after-dark premiere, Raq Rants. Known for her unfiltered and unapologetic interview approach, Harper will be taking on her own stance on pop culture news along with interviews from some of the culture’s biggest names.