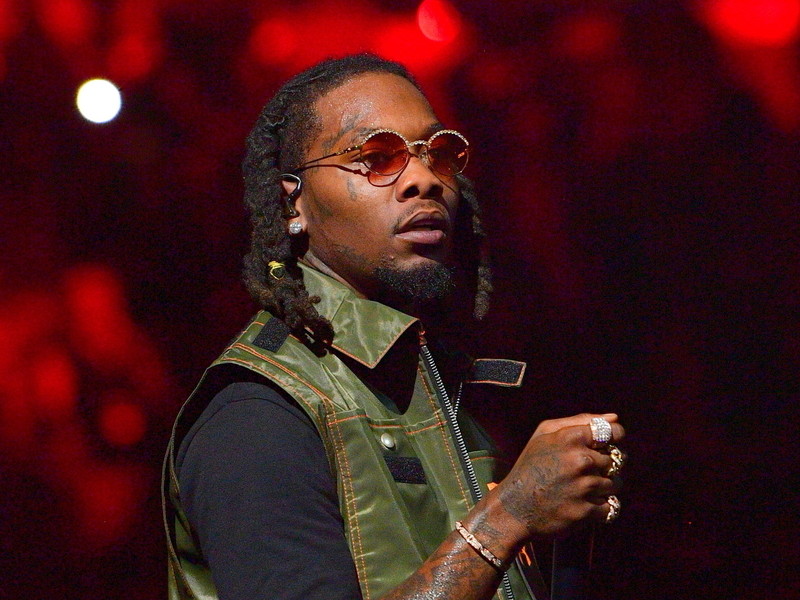 Offset Claims Joe Budden Ran From Him In Person

The drama between Offset and Joe Budden isn’t done. In an Instagram comment, Offset claimed the rapper-turned-podcaster fled when they saw each other in person.

Budden was promoting a new State Of The Culture episode on Instagram, and fans quickly noticed Offset’s input in the comments.

“I watched ya show u a grown ass nigga speaking on women,” Offset wrote. “I seen u in Barnes and u ran like I was gon do sum to you lol.”

Offset was referring to Budden’s statements about Cardi B’s New York Fashion Week fight from a recent State Of The Culture episode. The talk show host said, “Should Cardi B be fighting everywhere she goes? When you reach that type of status and success, it’s difficult for me to hear y’all continue to tell y’all that she’s this hood bitch from the Bronx. No, she’s not.”

Along with defending his wife, the Migos member implied Joe is a snitch.

“U a hoe ass Nigga soon u get touched u gon be police,” he added.”

Offset’s beef with Budden stems from an infamous confrontation during an Everyday Struggle interview at the 2017 BET Awards.