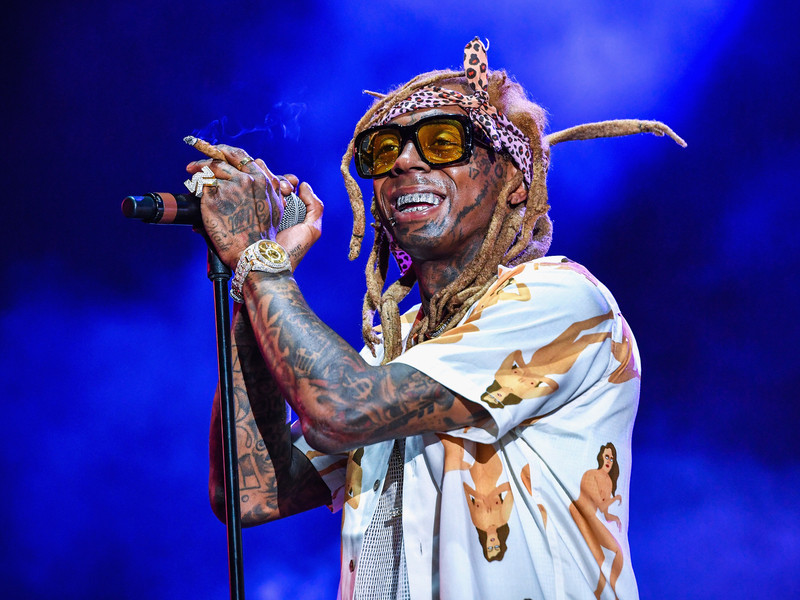 According to Billboard, industry forecasters are expecting Tha Carter V to rack up more than 400 million on-demand audio streams in the U.S. in its opening week. If correct, Wayne would only trail Drake’s Scorpion (749.5 million streams) and Post Malone’s beerbongs & bentleys (431.3 million) for the most first-week streams.

Regardless of what the final number is, Weezy’s Tha Carter V is expected to be No. 1 on the Billboard 200. Forecasters are anticipating over 450,000 equivalent album units earned in the week ending on October 4.

If Wayne hits the top of the chart again, it will be his first time since 2011 when he accomplished the feat with Tha Carter IV. He has also reached No. 1 with 2010’s I Am Not A Human Being and 2008’s Tha Carter III.