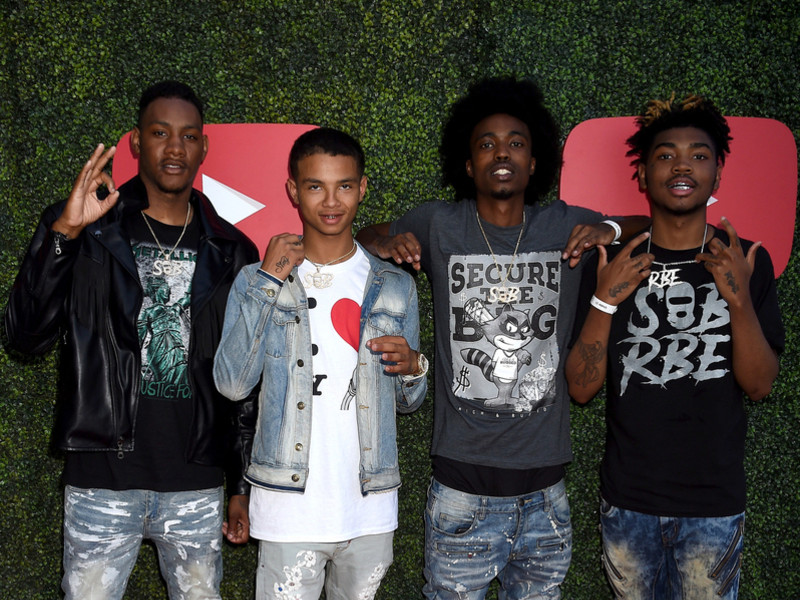 SOB x RBE have released their second album of the year, but it comes with a bit of uncertainty.

The Bay Area-based group’s Gangin II arrives a week after Yhung T.O claimed it would be his final album with the crew. Days later, T.O’s attitude seemed to change when a picture of him and fellow member Slimmy B indicated things weren’t as tenuous as they may have appeared.

It’s still not clear what T.O’s status is, but he is a major part of Gangin II. The group’s sophomore album features 15 tracks with guest appearances by YoungBoy Never Broke Again, Shoreline Mafia and Quando Rondo.