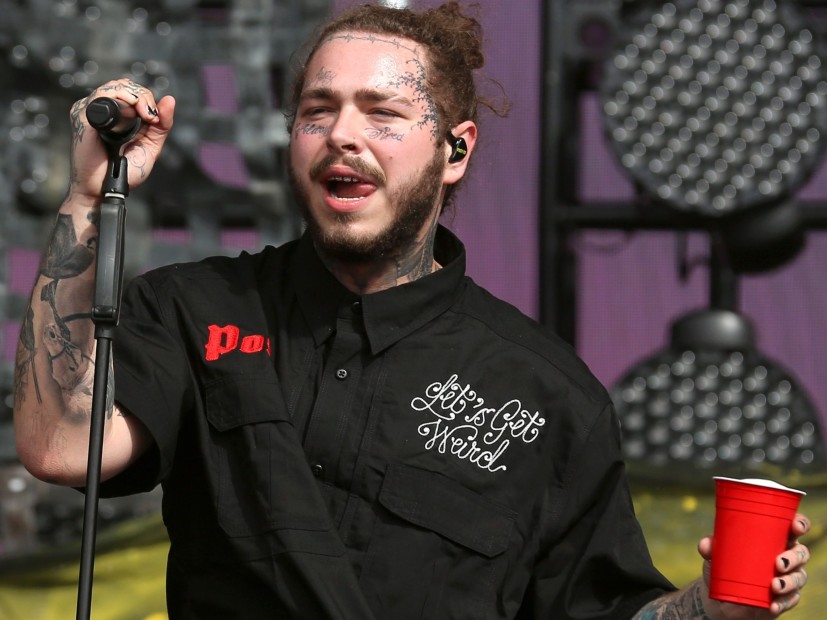 As Lil Wayne’s Tha Carter V inches closer to reality, there are still some last minute adjustments being made behind the scenes. According to TMZ, Post Malone was added to the highly anticipated album in the 11th hour.

He reportedly finished his contribution on Wednesday night (September 26), the day before Tha CV is expected to arrive.

Wayne confirmed the release date in a video earlier this week. The long-delayed project arrives today (September 27), which is Weezy’s 36th birthday.

Some fans were duped into thinking Tha CV was arriving last Friday (September 21) and felt disappointed when it didn’t surface. Wayne addressed the confusion in the video.

“I heard there was a misunderstanding about the release date of the C5,” he said. “I heard y’all got mixed up and thought it was gonna get release like last week or something. Well, I would like for you to know that since y’all stuck with me and hung in there anyway for like the past four or five years through all of this but uh on my birthday, I actually have something special. I will be releasing Tha Carter V on my birthday.”

Apparently, Posty will be along for the ride.