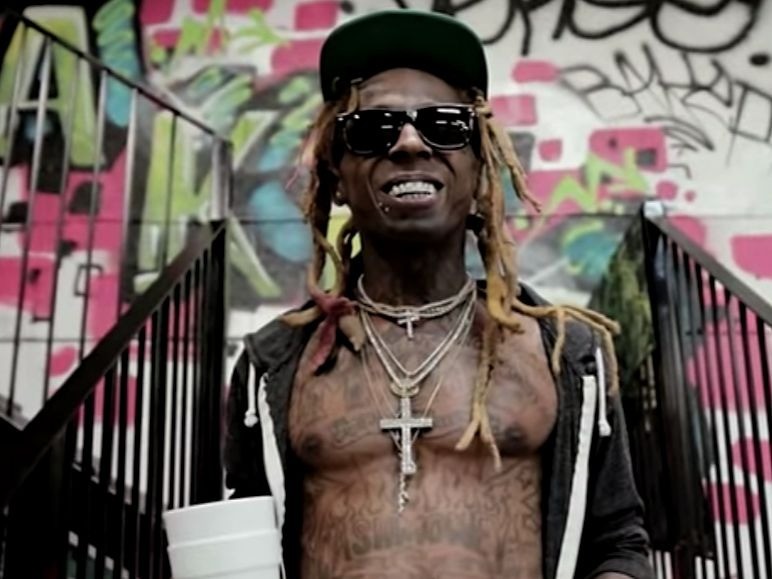 Lil Wayne finally announced the release date for his nearly mythical album, Tha Carter V. After years of being held up in red tape, the project will arrive on September 27, which also happens to be Weezy’s birthday.

Wayne confirmed the news in a video he posted to his social media accounts on Tuesday (September 25). He began by addressing the confusion over the release date. Many people thought the project was arriving on September 21.

“I heard there was a misunderstanding about the release date of the C5,” he says in the clip. “I heard y’all got mixed up and thought it was gonna get release like last week or something.

“Well, I would like for you to know that since y’all stuck with me and hung in there anyway for like the past four or five years through all of this but uh on my birthday, I actually have something special. I will be releasing Tha Carter V on my birthday.”