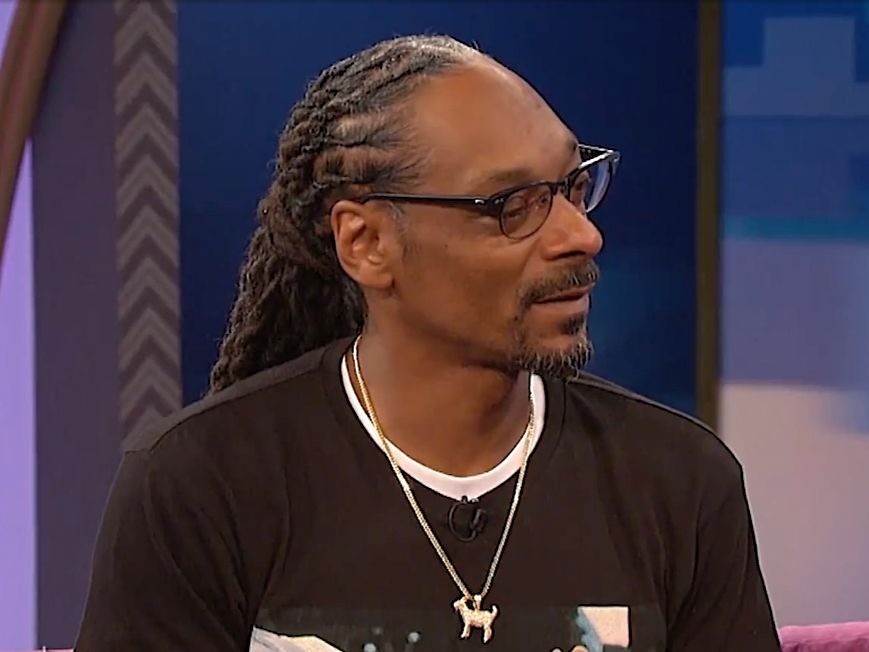 Snoop Dogg was a recent guest on The Wendy Williams Show where he opened up about his son Cordell Broadus’ football career. Broadus made headlines when he quit the UCLA football team in 2016 and Snoop was admittedly “upset” at first.

But after researching CTE (Chronic Traumatic Encephalopathy) and the harmful effects on the brain, he applauds his son for getting out.

“My son is very smart for getting out early and maintaining his mind-state,” he said. “It was difficult for him. He said he had played for me his whole life and he wanted to play for himself.”

Snoop Dogg’s “Redemption of a Dogg”

CTE has had devastating effects on numerous professional football players over the years. Last April, former New England Patriot Aaron Hernandez met a tragic end when he committed suicide while serving a life sentence for the murder of his friend Odin Lloyd. He had just been acquitted in a 2012 Boston double homicide.

Researchers at the Boston University CTE Center released a statement last September regarding Hernandez and revealed he was suffering from brain injuries consistent with stage 3 CTE at the time of his death. The statement explained that “CTE is associated with aggressiveness, explosiveness, impulsivity, depression, memory loss and other cognitive changes.”

Hernandez left a suicide note behind and explained how music from Meek Mill, JAY-Z, The Game and Rick Ross helped him through some dark times.

Snoop’s research clearly taught him CTE is something to be taken seriously and he’s grateful his son will avoid a similar fate.