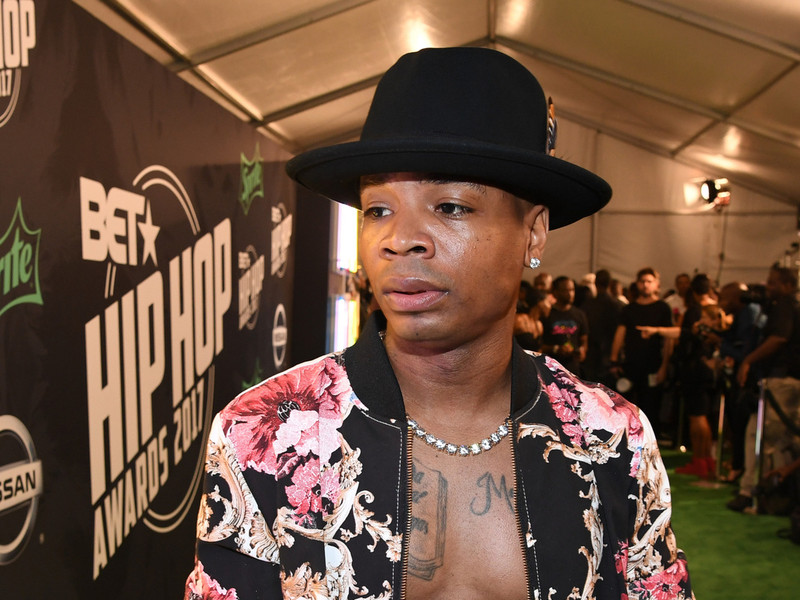 Tampa, FL – Plies just scored a victory in court this week. According to TMZ, prosecutors have dropped his felony gun charge.

The 42-year-old Floridian was arrested at Tampa International Airport last month when TSA discovered a Glock .43 and a fully loaded magazine in his bag.

A county clerk reportedly explained Plies was facing a felony charge for carrying a concealed firearm, but prosecutors made the decision to drop the case after he completed a concealed weapons course.

They also concluded he had a valid permit for carrying a concealed weapon.

[This article has been updated. The original version was published by Justin Ivey on September 19, 2018 and can be found below.]

Rappers apparently can’t stop bringing their guns to airports. Following incidents involving Juelz Santana and T-Pain earlier this year, Plies can now be added to the list of Hip Hop artists caught with firearms at airports.

According to TMZ, Plies was arrested at Tampa International Airport after TSA agents reportedly discovered a Glock 43 in his bag on Wednesday morning (September 19). The report says a fully loaded magazine was also found in the bag.

Law enforcement sources say Plies had no permit for the weapon and was taken into custody at the airport. He’ll be transferred to Hillsborough County Jail on a felony charge of carrying a concealed weapon.

Doh! 11 Rappers Who Were Busted With Guns At Airports

TMZ’s sources in Plies’ camp claim he grabbed the wrong bag by mistake before traveling to the airport. He reportedly admitted it’s his Glock but contends he is a registered gun owner.

Plies’ last run-in with the law occurred when he was arrested for a DUI in 2017. He avoided jail time by agreeing to a plea deal, which saw him pay a $500 fine.