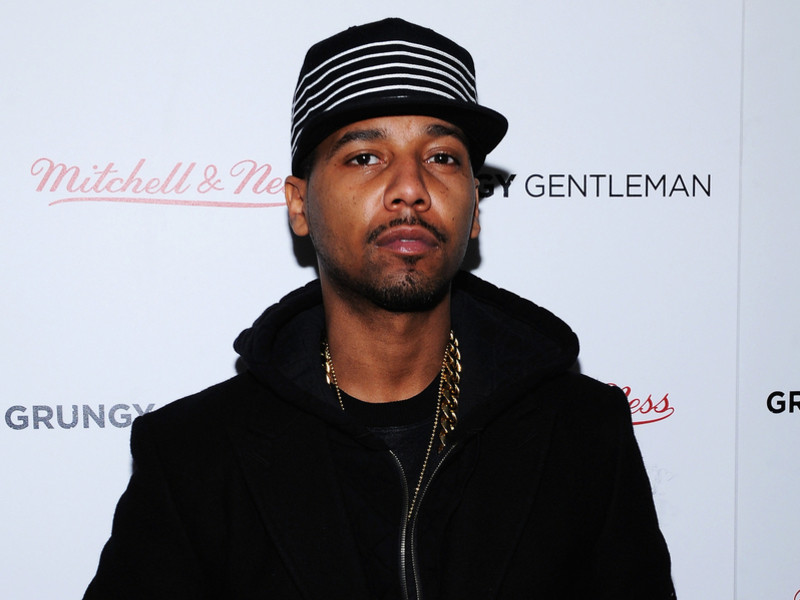 Juelz Santana has pleaded guilty to charges stemming from his attempt to bring a gun on an airplane.

According to the Associated Press, the Dipset member pleaded guilty to possession of a firearm by a convicted felon and carrying a weapon on an aircraft. Santana, whose real name is LaRon James, will be sentenced on December 12.

Santana faces up to 20 years in prison for the charges. It appears unlikely he’ll face the maximum sentence since he’s reportedly been negotiating a plea deal with prosecutors.

[This post has been updated. The following was originally published on August 11, 2018.]

Juelz Santana’s trial for allegedly attempting to bring a gun on an airplane has been delayed. The Associated Press reports the proceedings have been pushed back in effort to negotiate a plea deal.

Santana was scheduled to return to court in early September. Now, he won’t report until September 30 at the earliest.

It Aint The Same Without SANTANA… ?✔️

The Dipset rapper was indicted in April after a grand jury determined there was probable cause to believe he was attempting to smuggle a loaded handgun into Newark Liberty International Airport. Santana was charged with carrying a firearm on an aircraft and possessing a weapon as a previously convicted felon.

Santana allegedly fled from the airport after TSA agents discovered a gun in his baggage on March 9. He surrendered to Port Authority police on March 12.