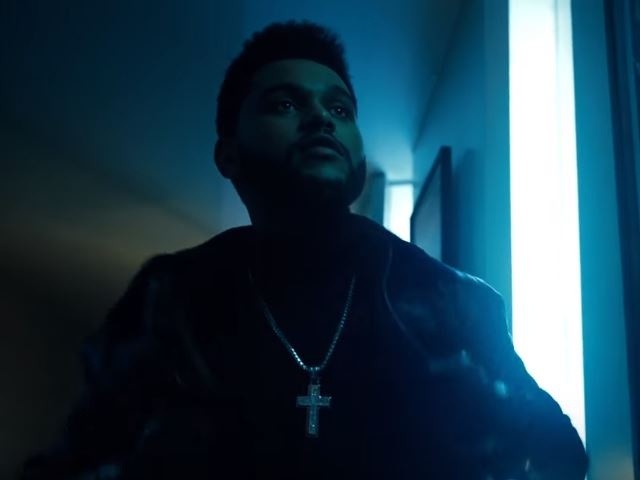 The Weeknd and Daft Punk have found themselves with a fresh lawsuit on their hands thanks to a Somali-American musician.

TMZ reports that singer/songwriter Yasminah is suing both parties over The Weeknd’s 2016 single, “Starboy.” According to Yasminah, “Starboy” borrows numerous elements from her 2009 song “Hooyo,” which she co-wrote.

Interestingly enough, Yasminah says two of the producers of “Hooyo” previously threatened to sue over the song and opted to settle outside of court. She did not receive any money from the producers’ settlement.

Featured on The Weeknd’s album of the same name, “Starboy” raked in quite the accolades following its release. It was ranked at number four on Billboard’s 100 Best R&B Songs of 2016 list and was even certified 6x Platinum in the United States.

Yasminah is suing The Weeknd and Daft Punk for at least $5 million.