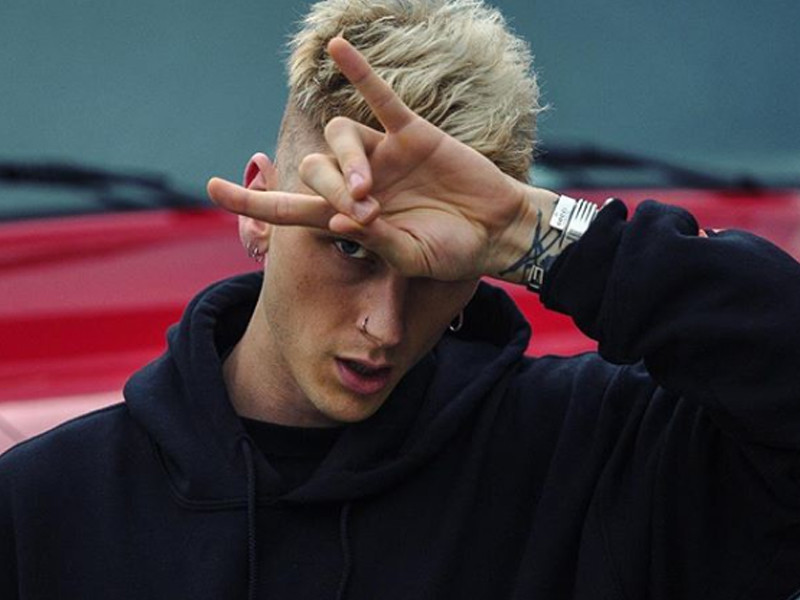 While Machine Gun Kelly awaits Eminem’s (inevitable) response to his “Rap Devil” diss track, it appears the Cleveland MC has nabbed the top spot of the iTunes US chart.

“I wanted to thank y’all for the number 1 this morning … y’all killed it,” he said via Instagram video, adding WTF in the caption.

MGK also performed the song live to a crowd in Grand Rapids, Michigan over the weekend, noting this wasn’t a battle between Ohio and Michigan. Rather, it was “a battle between the past and the muthafuckin’ future.”

Eminem dropped the surprise Kamikaze album on August 31, which became his ninth chart-topping album in the US. It hit the top of the Billboard 200 chart with numbers that surpassed last year’s Revival album, and launched all 11 of its songs into the Hot 100.