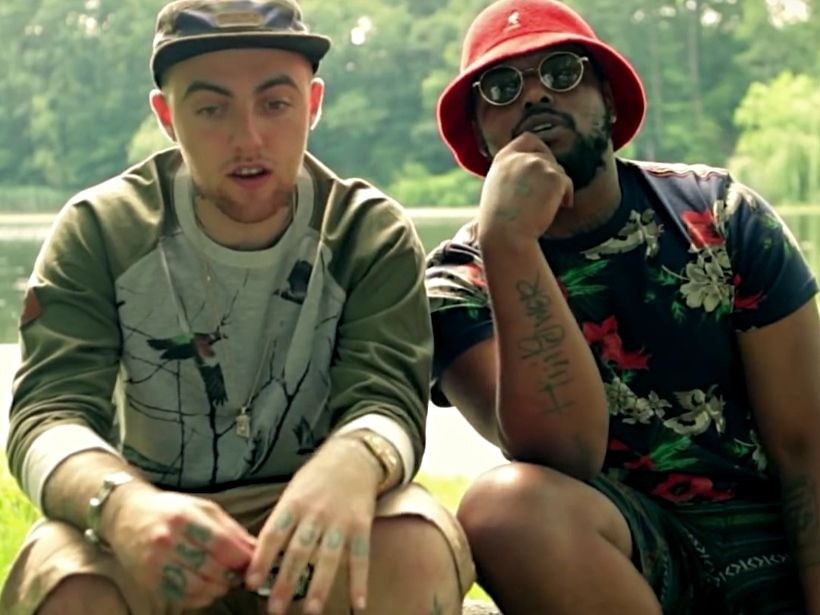 Twitter – While he didn’t say much, Punch gave an update on ScHoolboy Q’s mental state following the death of close friend and collaborator Mac Miller. The TDE president took to Twitter on Sunday (September 9) to reveal, “Q good.”

Q appeared on tracks such as the Chuck Inglish-produced “Gees” from Miller’s 2013 album Watching Movies With Sound Off , “Friends” from the late Pittsburgh-bred artist’s 2014 follow-up Faces and the previously unreleased Pete Rock-produced song “Melt.”

In an old interview with MTV, Miller referred to Q as his “family.”

Sway Calloway, who was conducting the interview, pulled up some footage from a recent interview with Q.

In a clip, Q is asked to say the first thing that comes to his mind when he sees a certain image. When Miller’s photo pops up, he says, “The ugliest white man ever and he’s pretty wack too.”

A vigil is planned for Tuesday (September 11) at Blue Slide Park in Miller’s hometown of Pittsburgh.