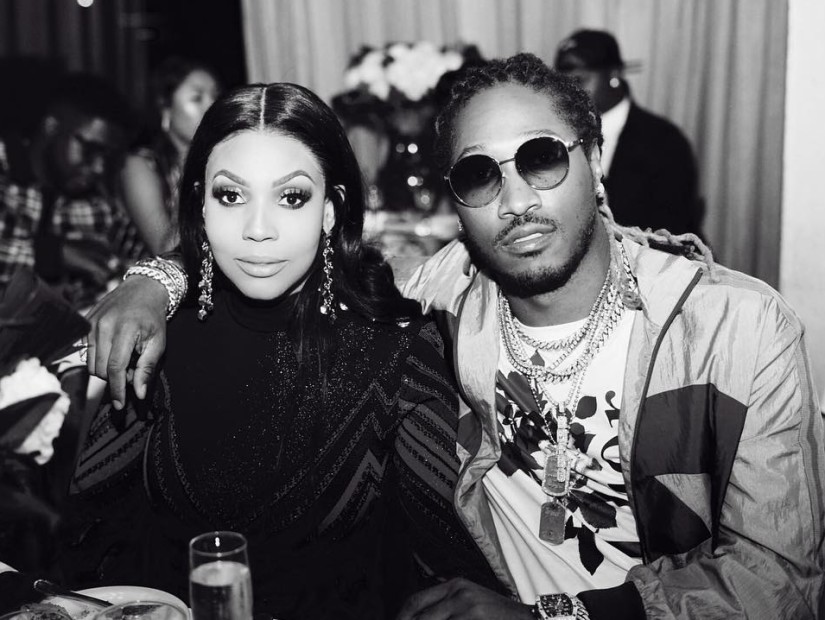 The multi-platinum recording artist pulled out all the stops for Mealy’s 31st birthday by gifting her with plenty of lavish gifts, including a two-tone Rolex, a diamond necklace, two iced out bracelets and two diamond rings—which some are speculating are engagement rings because Future appears to be wearing a ring on his finger too. 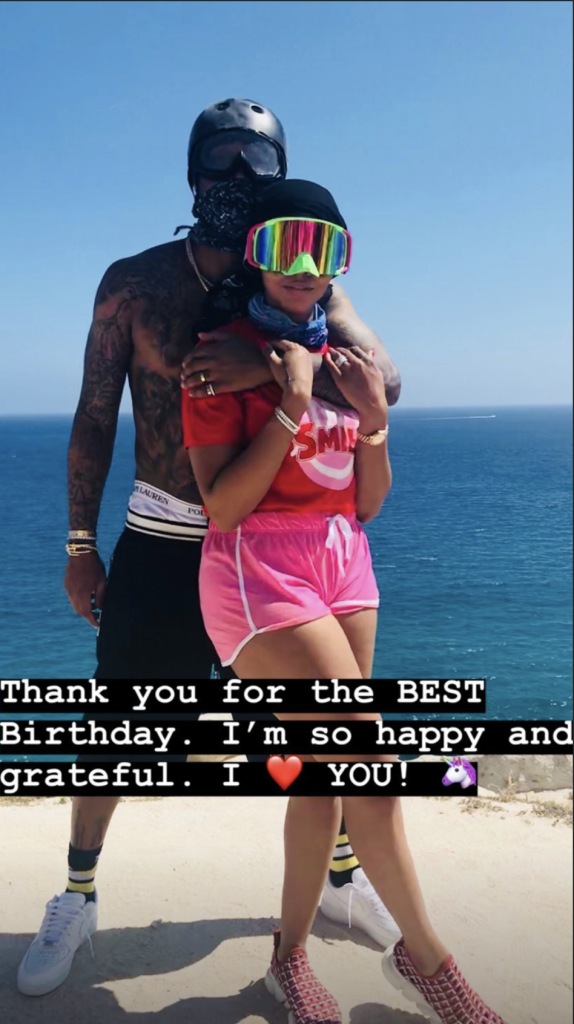 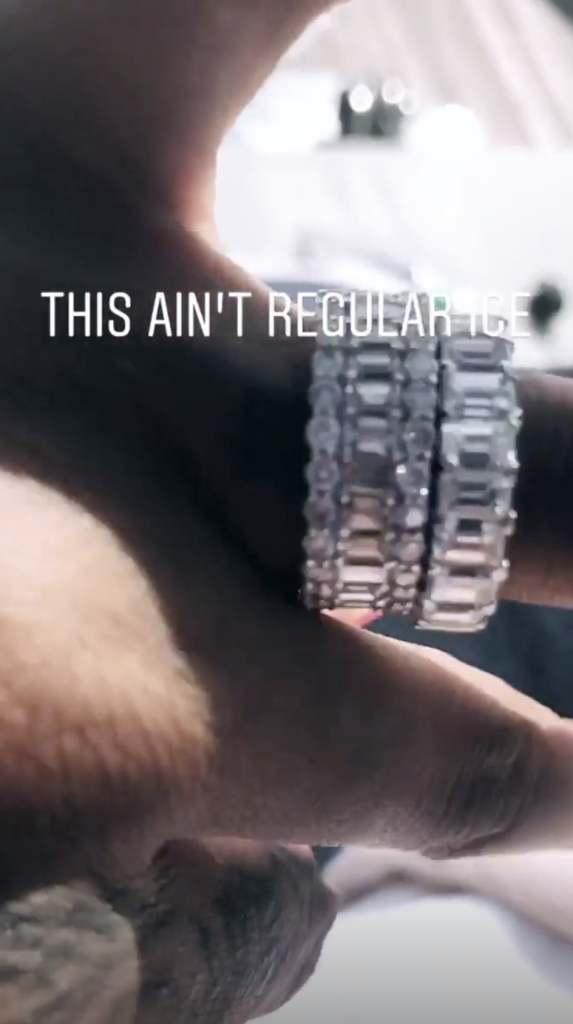 This could be perceived as a triumph for Brittni, who was previously in a war of words with her fellow baby mama Joie Chavez, who also has a baby with Bow Wow. He also has children with Jessica Smith, India J, and R&B songstress Ciara — who dated Bow Wow back in 2011 – making Future Hendrix a father of five.

A week before he took Brittni on her sumptuous birthday trip via private jet, the “My Collection” Freebandz General publicly plants a kiss while praising her as his queen in an affectionate video posted onto Instagram.

#FlirtAlert It looks like #Future got himself a new boo ?