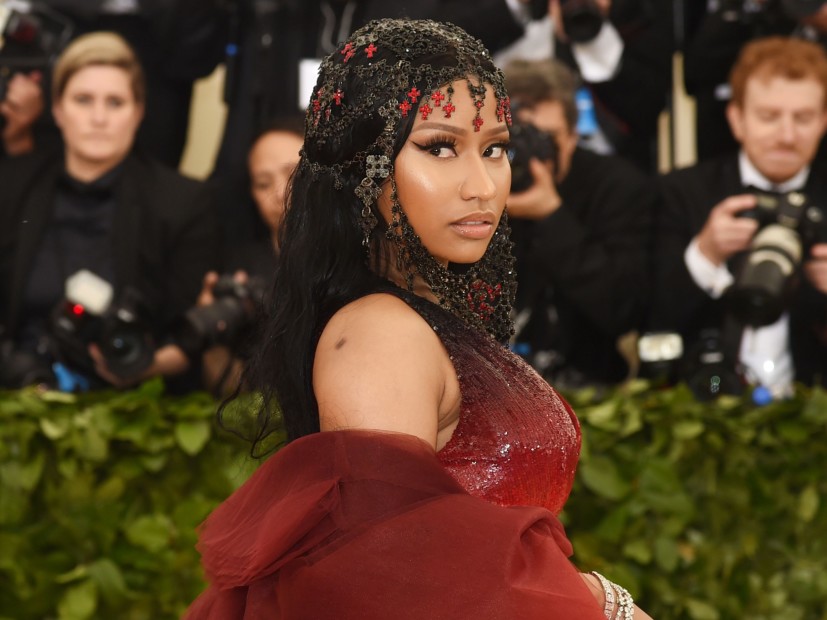 After fans were blitzed with the revelation that the NICKIHNDRXX Tour North American leg was canceled, a reason has surfaced and it appears general engagement is to blame. According to PageSix, ticket sales are “in the toilet” and the tour is in danger of being canceled by its promoter Live Nation.

An industry insider reportedly said, “Nicki has gone off the rails. She can’t take it that she sold less records than Cardi B (who’s stealing her thunder big time) in her first week; she can’t take it that Travis beat her to No. 1. Her ticket sales for her tour are in the toilet, and it’s making her even more crazy.”

Plus, Nicki’s Twitter meltdown on Sunday (August 19) involving her vitriol towards Travis Scott, his girlfriend Kylie Jenner, and Spotify showed her true feelings about her album being No. 2 on the Billboard 200.

Scott’s Astroworld, of course, remains in the No. 1 spot for the second consecutive week.

Nicki continued her attack on La Flame calling him a “stupid fuck” and giving him the “hoe ass nigga award” during her Tuesday’s (August 21) episode of Queen Radio.

On Tuesday night, it was announced the North American leg of the NICKIHNDRXX Tour had been cancelled altogether. The European leg, however, will go on as planned and kicks off in May 2019.

The “Queen” of rap delivered a video message on her Twitter account on Tuesday night breaking down the sudden changes.

In the video, she cites a conflict with Future’s current work schedule as the reason for the North American tour dates being cancelled. According to a press release, she also wants to “reevaluate elements of production” for the tour and do more rehearsal time “to make certain her fans get the absolute best quality show that they deserve.” [apple_news_ad type=”any”]