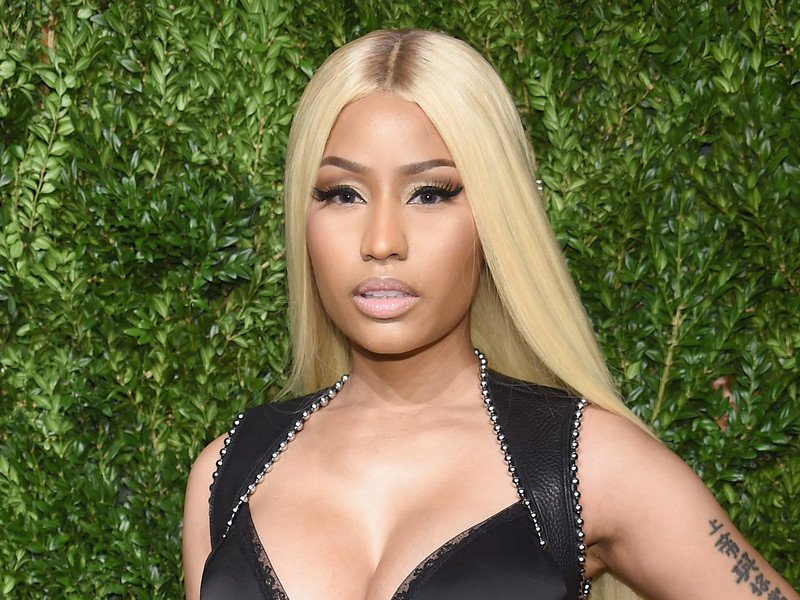 As promised, Nicki Minaj expounded on her issues with Travis Scott on Tuesday’s (August 21) episode of Queen Radio.

Nicki, who took home the award for Best Hip Hop video at the 2018 MTV VMAs the night before, didn’t mince words. During the episode, she continued the Twitter tirade she started on Sunday (August 19).

She still blames Kylie Jenner, Scott and their daughter Stormi for securing Astroworld’s No. 1 spot on the Billboard 200. Queen, of course, debuted at No. 2.

After calling Scott the “Hoe nigga of the week,” she insists Queen is the No. 1 album — despite what Billboard says.

Looks like Nicki Minaj has some things to get off her chest on #QueenRadio. Did Nicki have a point about this business being done with Travis Scott?

Nicki seemed most upset by the tour bundles Scott started selling on Thursday (August 18) that promised a meet-and-greet with Jenner and Stormi.

“When [Travis] comes along and sells a tour pass that has nothing to do with his fucking music and says he’s sold more than Kanye West and Nas—no you fucking didn’t, keep it the fuck real. I know I’m that bitch, I know I’m Number 1.”