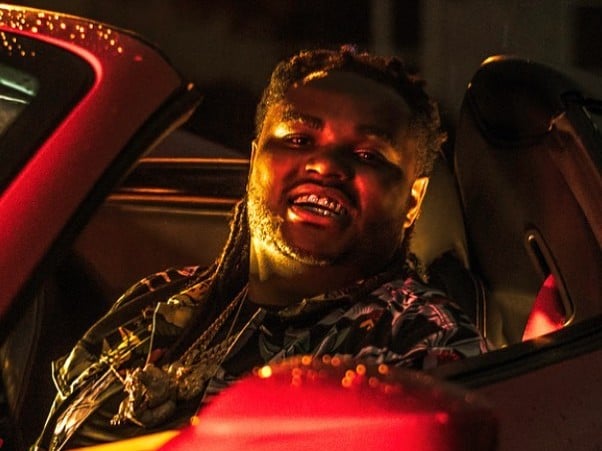 Detroit, MI – Despite releasing his studio debut album Activated back in May, it has been a relatively quiet year for Detroit rap star Tee Grizzley.

So quiet that news of his arrest for an unspecified parole violation on Thursday, August 26 is slowly creeping its way into the news.

ClickOnDetroit reports that while the cause of the arrest hasn’t been released, Grizzley (born Terry Wallace) was just months away from his October 18, 2018 date of having his parole expired altogether.

Run-ins with the law are not only common with the 23-year-old rapper, they’ve been an integral part of his career. After being released from a Michigan prison back in 2016, he recorded his debut single, “First Day Out,” which amassed millions of plays on YouTube and earned him a recording contract with 300 Records. The aforementioned Activated album peaked at No. 10 on the Billboard 200 upon its release.

After being released from his reported new first day last week, Tee Grizzley shared a message of hope on Instagram.

Woke up and instantly thanked God ???