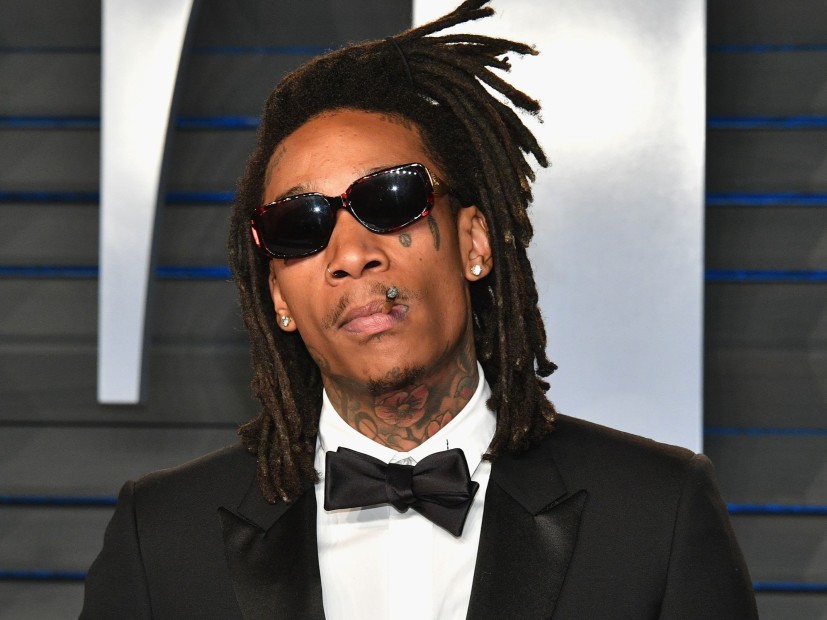 According to TMZ, two men wearing hoodies smashed some glass to get into his San Fernando Valley home at around 4:45 a.m. local time. The noise woke up a member of Wiz’s team who was playing house-sitter while the platinum-selling rapper was out of town.

The perpetrators then took off. Law enforcement reportedly said no property was taken. The broken glass it the only damage to the home.

The break-in follows another Los Angeles-area burglary. Pop singer Christina Milian’s home with boyfriend M. Pokora was broken into on Friday night (August 24). This time, the thieves got away with around $100,000 worth of jewelry and watches.

Wiz is currently on the Dazed and Blazed Tour with Rae Sremmurd, Lil Skies, O.T. Genasis. He’s expected to perform in Austin, Texas on Saturday night (August 25) and Dallas on Sunday (August 26).