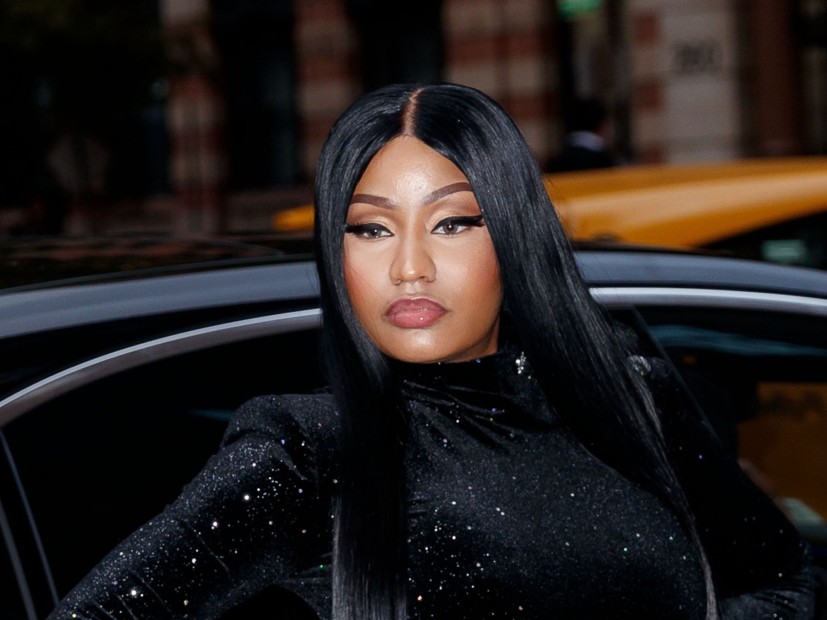 Nicki Minaj is continuing the Queen Radio shenanigans and doling out another “Cock Sucka of the Day” award.

This time, the honor goes to Irving Azoff — former CEO of Ticketmaster Entertainment and Travis Scott’s co-manager. During Thursday’s episode (August 23), Nicki blasted Azoff for allegedly launching a “smear campaign” against her and the NICKIHNDRXX Tour.

“There are so many powerful people in this industry that have tried to keep me from speaking up and this Irving man who works over at Ticketmaster allegedly launched a smear campaign. One thing I won’t do is let anyone sit around and bully me into a corner. Now, I know you have power and you have money — you have all those things —  but I have loyalty and I have integrity. And I have two things that a lot of you will never have — balls. B-A-L-L-S.

The episode comes a couple of days after it was announced the North American leg of the NICKIHNDRXX Tour had been cancelled. Nicki insists it’s simply been postponed and will resume at some point after the European run, which kicks off in May 2019.

However, poor tickets sales have reportedly contributed to the change in the plans.

In a press release, her team said Nicki wanted to “reevaluate elements of production” and contribute more time to rehearsal “to make certain her fans get the absolute best quality show that they deserve.”

Nicki gave a “Hoe Nigga of the Week” award to Scott on top of calling him a “stupid fuck” during Episode 4 of Queen Radio earlier this week.

Black Barbie has also been on a Twitter tirade aimed at Scott, Kylie Jenner and their daughter Stormi since Queen debuted at No. 2 on the Billboard 200, right behind La Flame’s Astroworld. [apple_news_ad type=”any”]