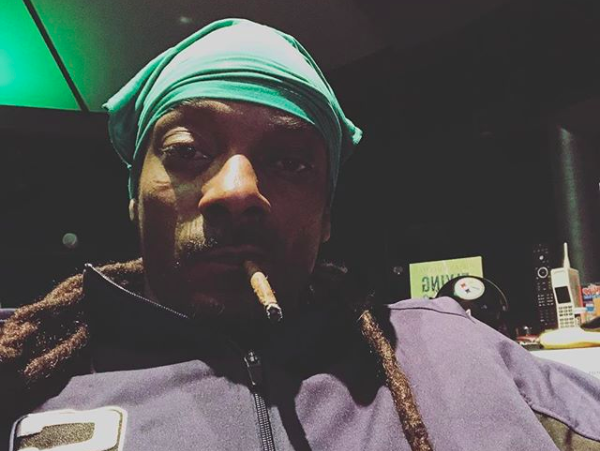 Snoop Dogg To Drop A Cookbook: "From Crook To Cook"

Snoop Dogg has announced that he is releasing a cookbook, From Crook to Cook, through Chronicle Books in October 2018.

From Crook to Cook is slated to include a host of “cannabis-free, OG staples” such as baked mac and cheese, chicken and waffles, soft flour tacos, and more, organized by meals and occasions. Unsurprisingly, the 50-recipe book will also include a Gin and Juice formula.

“You know it’s blazin’ up in my kitchen. I’m takin’ the cookbook game higher with a dipped and whipped collection of my favorite recipes, ya dig?” the legendary West Coast representative says in a statement.

Snoop obviously isn’t new to the cooking game — he previously guest-starred on Martha Stewart’s Martha show in 2008. Stewart and Snoop are also the stars of VH1’s Emmy-nominated show, Martha and Snoop’s Potluck Dinner Party, currently in its second season.

Snoop Dogg and Chronicle Books intend to collaborate on a line of cannabis-themed books in 2020.