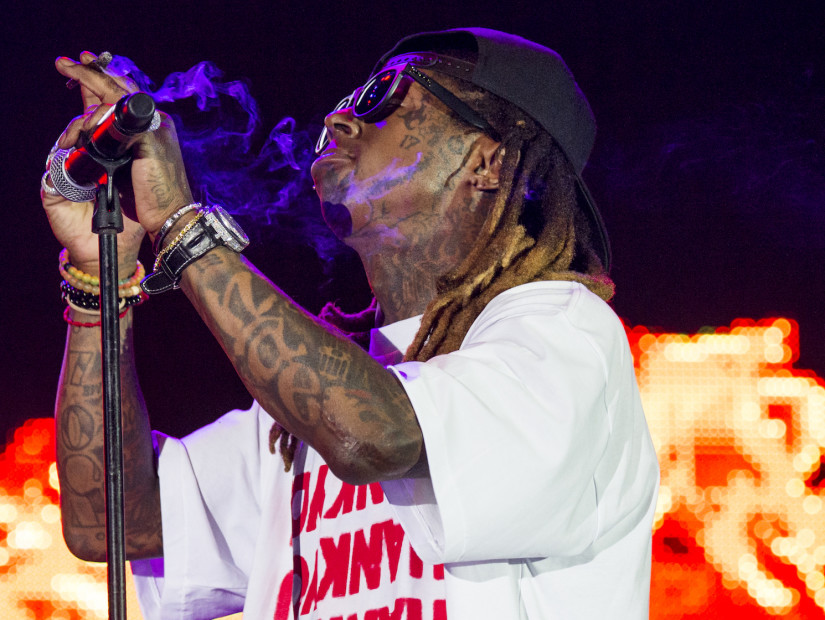 The reveal was made on Thursday (August 16) in a post uploaded to Wayne’s Instagram account. In a caption for the flyer, the rapper promised “This will be one to remember” and also revealed that surprise guests will be present at the festival.

AND surprise guests!! ? This will be one to remember, don't miss out…..Get Your Tikkets NOW!!

The lineup news comes months after it was revealed that the festival will celebrate the 10-year anniversary of Lil Wayne’s Tha Carter III album.

Over the past four years, Lil Weezyana Fest has had little difficulty raking in the big names in Hip Hop. Past performers include Drake, Gucci Mane, and 2 Chainz.