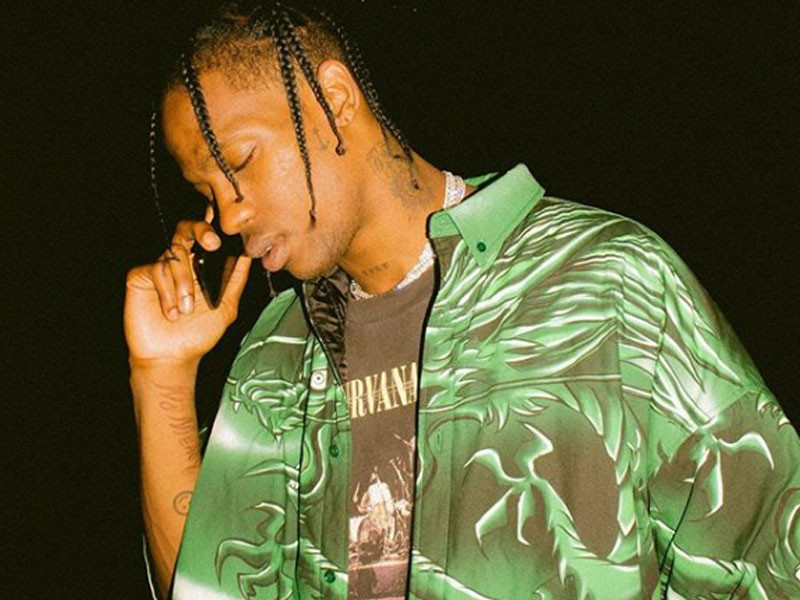 New York, NY – Before Travis Scott hits the road on the recently announced Astroworld: Wish You Were Here Tour, he decided to treat himself to some new ink.

“Getting tour ready,” he wrote in the caption.

The black tattoo appears to be some kind of tribal design on the left side of his head, although Scott has yet to explain its significance.

Scott just crushed the Billboard 200 chart this week when Astroworld made its epic No. 1 debut. All 17 tracks on the album are currently charting on the Hot 100.

The Astroworld: Wish You Were Here Tour dates have not yet been announced.

In the meantime, check out more photos of Scott’s tattoo session below.

@travisscott in studio today… ?by @colindevinmoore