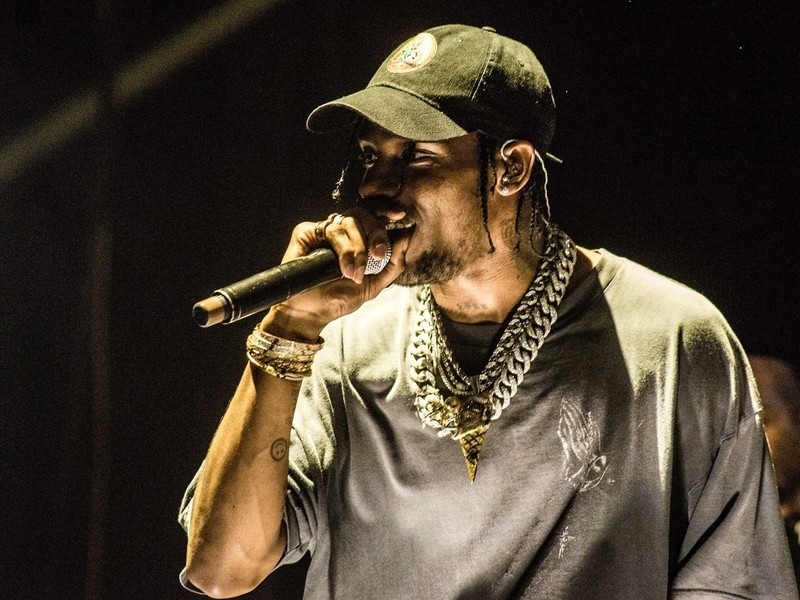 Travis Scott’s Astroworld not only debuted at No. 1 on the Billboard 200, it also dominated the Hot 100.

“Butterfly Effect,” Astroworld’s lead single, re-entered the Hot 100 after originally being released last year. The double-platinum song reached No. 50 in its return to the chart, surpassing its previous peak of No. 51.

Scott’s latest album moved 537,449 total album equivalent units in its first week, earning it the top spot on the Billboard 200. Astroworld knocked off Drake’s Scorpion, which had held on to the No. 1 position for the previous five weeks.

HipHopDX called Scott’s LP “a brilliant tapestry of subtle elements that position the 26-year-old virtuoso as the closest thing his generation has to Kanye West-level album curation” in our review. Read DX’s full analysis here.