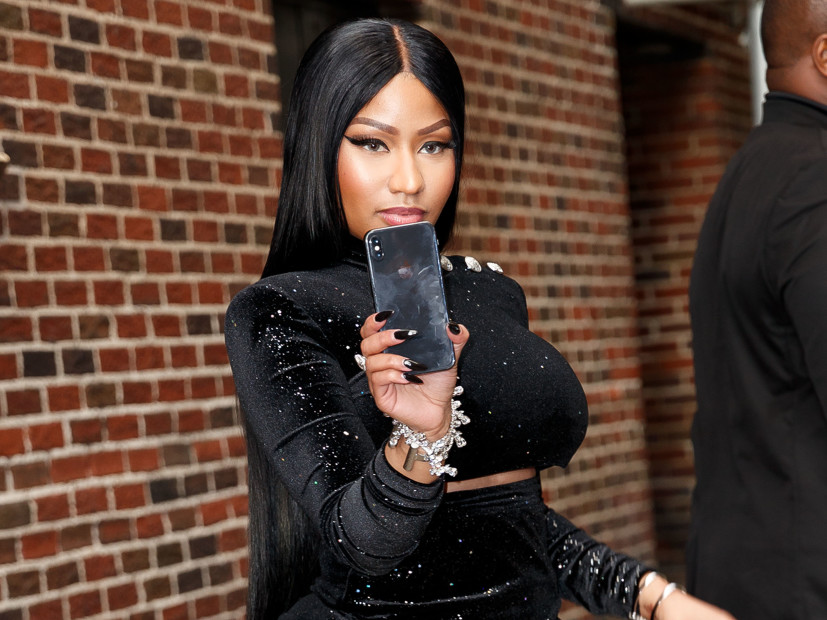 New York, NY – A ferocious battle has broken out on social media, and at the center of it is Nicki Minaj, DJ Self and a non-participating Cardi B.

Nicki Minaj went on a Twitter tirade after an alleged exchange with DJ Self at New York City radio station Power 105.1. Following Minaj’s appearance at the radio station, DJ Self allegedly stated that Cardi B’s Invasion of Privacy is the best album from a female rapper.

After being clued in to Self’s post about Cardi, Minaj stated that the DJ/Love & Hip Hop star was salty after she refused to give him a hug or a drop. The Queen creator then revealed that Self was allegedly dissing Cardi prior to his praise of Invasion of Privacy.

#DJSelf what you do to #NickiMinaj ?

“He’s mad cuz I refused to give him a drop a hug,” Nicki Minaj wrote on social media. “He was just up there dissin the btch thinking that would make me fuk wit him. Lmao. Jokes on you once again dummy. Passed up on ya meal tkt now u get crums from her table. Ur a reality tv hoe. Used to be a respected DJ.”

Nicki continued to take aim at DJ Self, even using his “crumbly VH1 check” for target practice.

“Should I tell the people what you told me about her????? You would want me to spread that rumor. You’re bitter. And it shows. Suck dick & go get that crumby VH1 check. Tomorrow you can repeat that to some reals ones. You niggas been real hype lately,” Nicki wrote.

DJ Self did eventually chime in, writing that “he never asked for a Hug or a drop” and later pointing out the curious timing of his feud with Nicki and last week’s release of Queen.

“truth is i said Hi she said he back never knew she had an issue with me we only speak when she has a project dropping…if you not with that wave please stay from around me but that’s very corney to me to have a issue w a person who you have no relationship with and to beef with me the reality hoe the same week ya album dropp,” DJ Self wrote.

As if enough tea wasn’t already provided, Nicki plans to dish on DJ Self even more during Queen Radio on Beats 1 this Thursday (August 16).