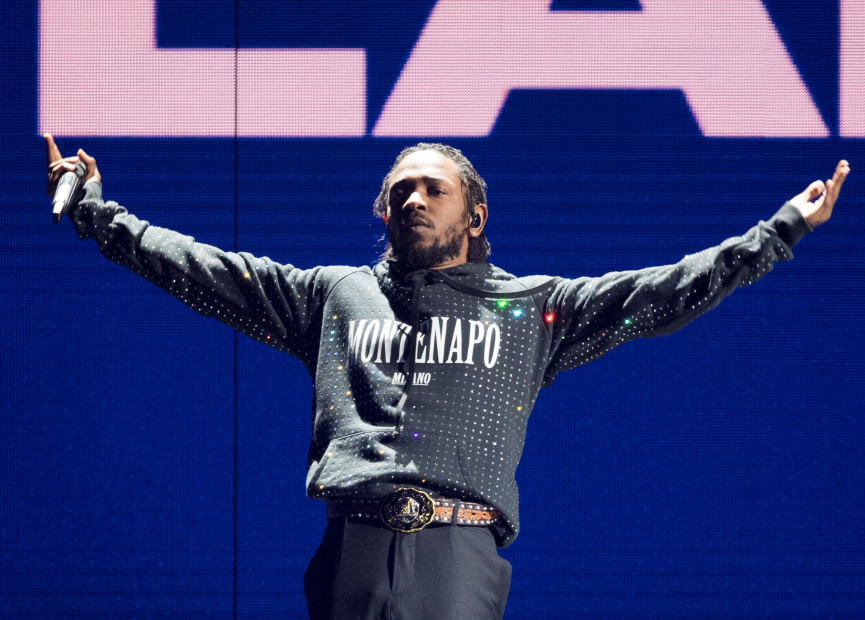 Released in October 2012, Kendrick Lamar’s classic studio debut album good kid, m.A.A.d. city put the Compton native on his current trajectory to be on the receiving end of Pulitzer Prizes, among countless other accolades.

In the original album review, HipHopDX called the album “a shot at history,” which has turned out to be a prophecy fulfilled.

Overall, 22 albums have hit the 300-week mark, with the frontrunner being Pink Floyd’s iconic The Dark Side of the Moon (937 weeks) and second place finisher Bob Marley and the Wailers’ Legend: The Best Of… a.k.a. the most ubiquitous reggae project of all time.

It should also be noted that Kendrick had a near consecutive run throughout those 300 weeks; it only fell off the Billboard 200 during the Dec. 6, 2014-dated chart.

Relive the magic of good kid, m.A.A.d. city down below.