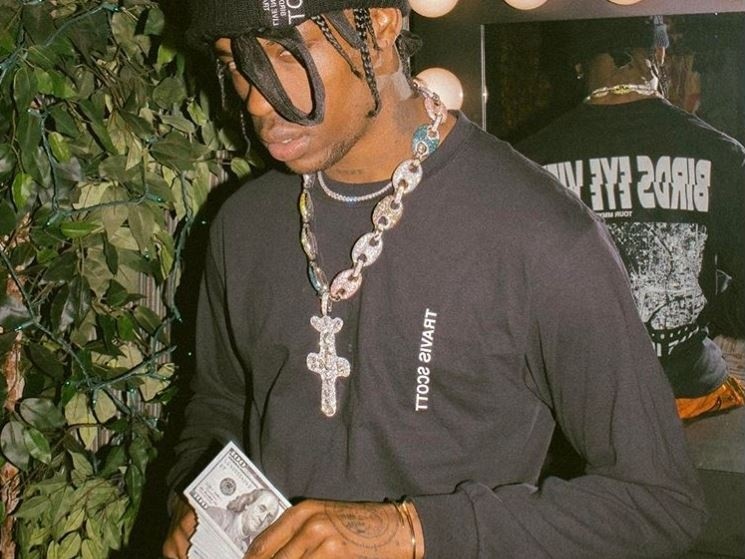 As the decision to remove transgender model Amanda Lepore from Travis Scott’s Astroworld album art continues to garner criticism, an explanation for the removal has been offered.

The explanation came via David LaChapelle, the famed photographer who shot the colorful cover.

LaChapelle explained what happened in the comments of his Instagram post of the album art. In his comment, he revealed that Lepore, who can be seen at the left of the original photo, simply “upstaged everyone.”

He added that the edit had “nothing to do with hating.”

Reps for Scott later revealed to TMZ that the Houston rapper wasn’t aware of Lepore’s removal. He reportedly wasn’t even aware of the original photo.

Lepore had questioned why she’d been removed from the image, but sent her love to LaChapelle and Scott, writing “A girl can’t help it!Too distracting for the eyes !Upstaged everyone in the photograph.”