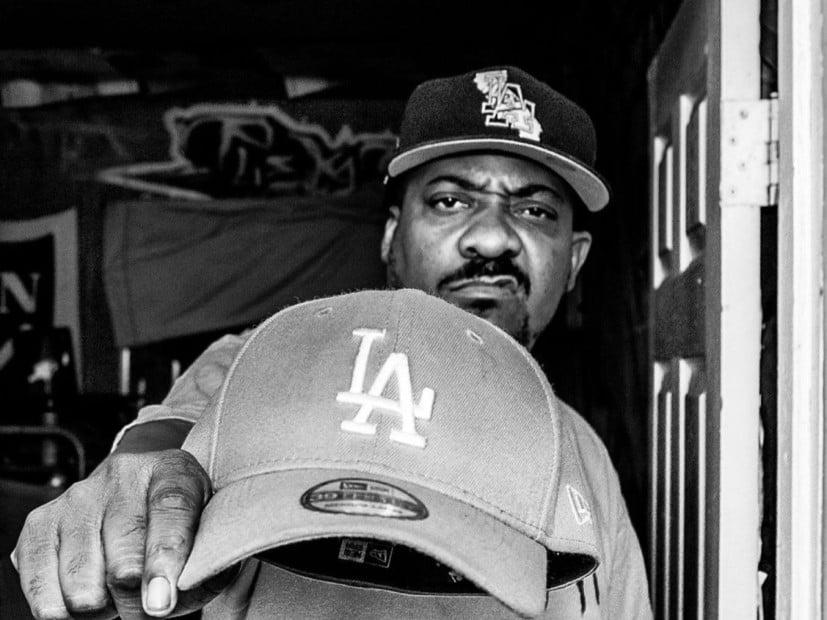 In a recent Facebook post, Khule explained he was shot in the neck and had to have surgery. He was hit by three bullets and police still have his car in custody.

“For my family/fans/and friends..i just got out of surgery shit was like a 7 hour procedure,” he wrote on Wednesday (July 25). “It was to attach/reattach my nerve that controls my left smile and eyebrow, so as far as the shooting and the surgery they calling me superman because my calmness and pain tolerance of no to low pain meds.

“Plus i literally just got of surgery a hour ago and i demanding they take me breathing tube out..they shit had me choking,,anyway I’m still in good spirits and I’m doing as good as your can be with 3 holes in me…i would take a pic but i look fucked up haha I’m out RIFLEMAN BITCH!!!!!!!!!!”

In another Facebook post, Khule explained, “Not sure if y’all heard but I Got Shot Yes Shot n the neck!!!!!! Yeah I’m good though in great spirits so don’t.trip. Breed warrior…I don’t jave my phone handy ..so holla on here …inbox me if you want to holla. I love all y’all. Send peace sole liberty be too. He was with me plugging my holes !!!!!”

Self Jupiter, a fellow member of Project Blowed, sent a photo to HipHopDX showing Khule in good spirits.

[This article has been updated. The original version was published on July 23, 2018 and can be found below.]

Los Angeles underground rap staple Ellay Khule — also known as Rifleman — was hospitalized over the weekend after being shot. According to Freestyle Fellowship’s Self Jupiter, he’s in stable condition.

No further details are available at this time.

My man Ellay Khule is in the hospital from a gunshot wound. He's stable but send positive vibes all the same!

Speedy recovery to the homie @ellaykhule love you my G!

My brother Ellay Khule got shot last night, i been in the hospital all weekend. Wow!! Keep us in your prayers please!!

Save The Hip Hop Culture™️ would like to inform The Hip Hop Community that legendary Hip Hop artist/emcee Ellay Khule (aka Rifleman) is currently recovering from a gunshot wound. We send him our thoughts and positive vibes and wish him a speedy recovery.