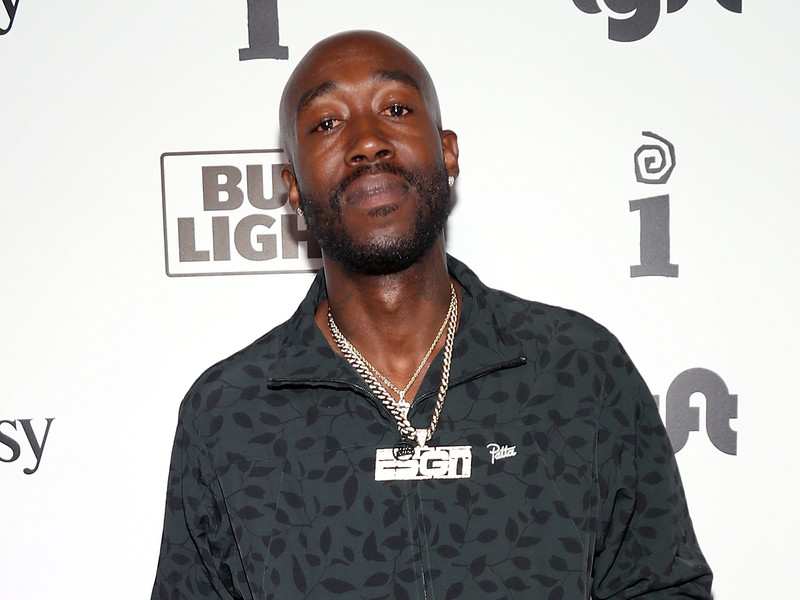 Freddie Gibbs and Madlib have wrapped up their sequel to the acclaimed Piñata LP. Gangsta Gibbs revealed the highly anticipated Bandana album has been completed in a new interview on TIDAL’s Rap Radar Podcast.

“I’m done with, you know, that Madlib album, so I just been sitting on that,” he told hosts Brian “B. Dot” Miller and Elliott Wilson before explaining why he’s holding on to it. “I mean I got money. I don’t gotta put it out yet. I’m straight, I’m good. I could put it out when it’s time to put it out, but that’s the beauty of this.”

In a special episode of Rap Radar shot live from our TIDAL Takeover at Inglewood's @sprint store, watch @FreddieGibbs discuss his new album, sports and more with @ElliottWilson and @bdotTM: https://t.co/Danw9Q2krE pic.twitter.com/OBqBCUOgoV

Gibbs elaborated on his decision to drop the recently released Freddie album instead of Bandana, noting that the Madlib-produced LP might be his swan song.

“I just wasn’t ready yet,” he said. “I wanted to do something else first. I was like, ‘Man, I wanna do this first.’ I don’t wanna put that out yet ’cause I feel like, I don’t know, that might be my last project.”

TIDAL subscribers can listen to the entire interview with Gibbs here.