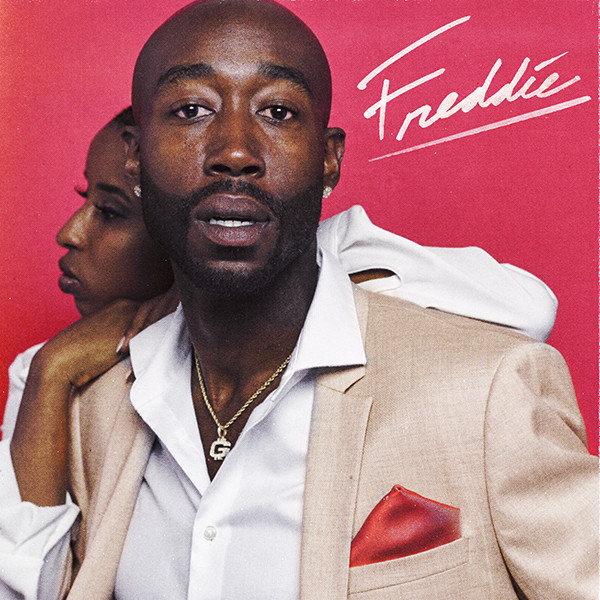 It was just last year when Freddie Gibbs — following a year-long legal ordeal — made a triumphant return to the game with his third solo studio album, You Only Live 2wice. Though he’s been teasing Bandana for a while now, which is the follow-up to his critically acclaimed collaboration with Madlib, Pinata, he’s gifted fans with a new project in the interim, Freddie. The 10-song effort delivers an experience that fans of Gangsta Gibbs have come to expect after the last two projects: glimmering gems scattered among a curated blend of believable, high-quality gangsterism.

A lot of rappers talk that talk, but Gibbs is in a league of his own. Pinata was a bar that established the versatility and depth of the pen game he was able to produce. Though Shadow of a Doubt and You Only Live 2wice were solid, they ventured into a universal trap sound that at times overshadowed his more lyrical material. While never entirely committing to a mainstream wave to the degree that he abandons his core audience, he walks the line — while simultaneously remaining consistent.

Freddie is a healthy dose of that trap life, with some incredible highs. For example, he teams up with 03 Greedo for “Death Row,” which samples elements from Eazy-E’s ghettofab classic single “Boyz-n-the-Hood.” Additionally, the slowed up, southern vibe of “Triple Threat” and the gorgeous Roy Ayers sample on “2 Legit” seem to bring out the best in Gibbs — delivering his full potential and swinging graciously on the bar he set for himself back in 2014. In contrast, songs like “Weight” and “Automatic” are still good records, but the lack of that same soul and fail to differentiate Gibbs from the pack.

There are times when his artistic pocket blossoms with the trap vibe, though, like his verse on “Diamonds 2,” or the wordplay on both “Set Set” and “Toe Tag.”

Ultimately, the project is a worthy follow-up and substantial collection of songs that will get Gibbs fans all hot and bothered. The “FLFM (Interlude)” and the Teddy Pendergrass-influenced cover art seems to suggest that there was an opportunity for an album that was a bit more conceptual in nature, perhaps more songs that stayed closer to “2 Legit.” Regardless, Gangsta Gibbs has enough fire here to remind fans that he’s able to compete in an era that has continuously boats of some insane releases.

Let’s hope we get Bandana sooner than later.