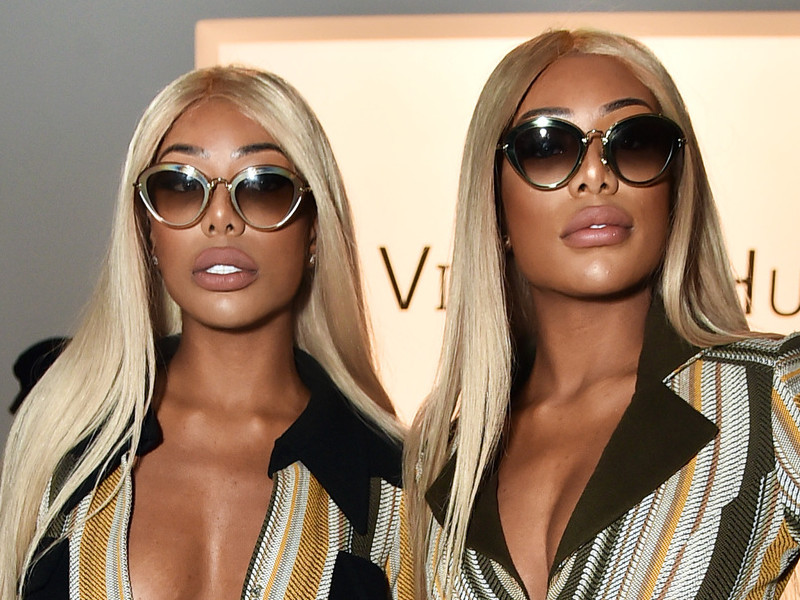 New York, NY – One of Kanye West’s Yeezy Season 6 models was arrested for wire fraud, access device fraud and aggravated identity theft on Wednesday (July 11), according to The Blast.

Shannade Clermont, known as one of the “Clermont Twins,” allegedly stole a man’s debit card information before leaving a paid date at his Manhattan apartment in January 2017, according to a press release from the U.S. Attorney’s Office for the Southern District of New York.

The man was found dead from a cocaine and fentanyl overdose the following day.

Clermont, a former cast member of The Bad Girls Club reality show, allegedly racked up $20,000 on the deceased man’s debit card, paying her rent and phone bill, purchasing plane tickets and thousands of dollars of clothing and other merchandise.

The man’s identity hasn’t been released, and it’s unclear if Clermont was aware that he was deceased. She isn’t being charged in his death.