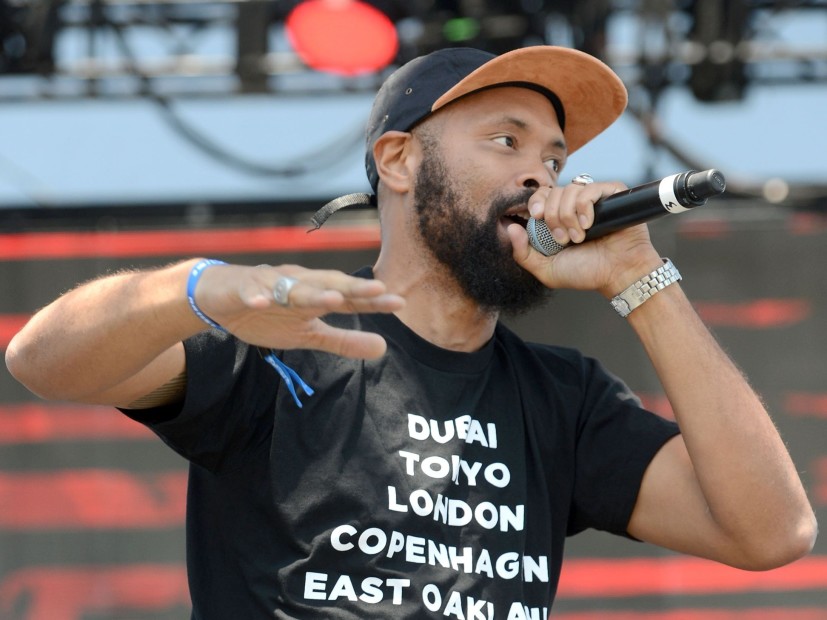 According to the campaign’s website, Massey is hoping to raise a “base level of $55,000.00 to build a small pool to cool off in, recording studio and a Yoga Shala.” Above all, he hopes to create a space where people can relax and tap into their creativity.

“I am super excited to be at a point in life where I can use my creative power to help other people create,” Tajai said in a statement to HipHopDX. “I hope to make an already awesome place even more enchanting. This is an unprecedented, or at least extremely rare, move for Hip Hop and for folks in general.

“I’m hoping to cause a paradigm shift in travel, where people go somewhere to actually relax, get in tune with self and be as creative and free as they can be. I want to connect the mind body and spirit through creative and meditative practices, good food and a beautiful, sustainable environment.”

As the veteran Bay Area rapper says on the Indiegogo website, “it’s time to make it [Hibiscus Garden] greener, take it off-grid, and upgrade with specialty offerings that will make it more comfortable, sustainable, and accessible.”

In addition to his fundraising efforts, Massey is also promoting his new group RAP NOIR and their upcoming self-titled album. Last July, RAP NOIR dropped a video for “Let It Rain” as well as the “Watchout!!!” single.

The collective plans to release “Overtime” and “Liftoff” featuring Pep Love as their next two singles in the very near future.

The project is expected to arrive in September along with a TRAP NOIR version of the album as well.

Check out the Indiegogo campaign here.