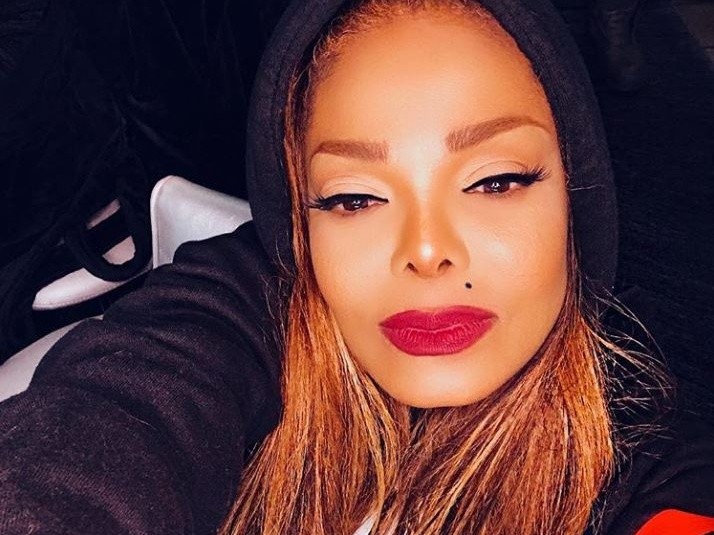 Pop icon Janet Jackson took time during her performance at the Essence Festival in New Orleans over the weekend to pay tribute to her father, Joe Jackson. The patriarch of the famed Jackson family passed away on June 27 at the age of 89.

An emotional Janet had nothing but kind words for her late father, referring to him as “a great man” and crediting him for her family’s success.

“I didn’t know what to do. I didn’t know how to move forward,” Janet said. “If I should cancel this festival or cancel the entire tour. And I talked to my brother and we started to speak about my father’s strength. He was very strong. And if it wasn’t for his drive, his strength, we wouldn’t have this success. We’re a black family that came from Gary, Indiana and we broke all kinds of records around the globe. That’s truth. My father was a great man.”

Janet later revealed that it was her father’s strength and drive that guided her decision to go on with her Essence Festival performance and the remainder of her tour.

“And my brother, he asked me ‘If he were here right now listening to this conversation, what do you think he would say to you?’ And I think my father would have said ‘Janet, please finish what you started. And I will be there with you every step of the way in your heart.’ So, here I am now,” Janet said.

Janet’s State Of The World Tour is scheduled to make stops in Austin, Cincinnati, New York, and several other cities this month.