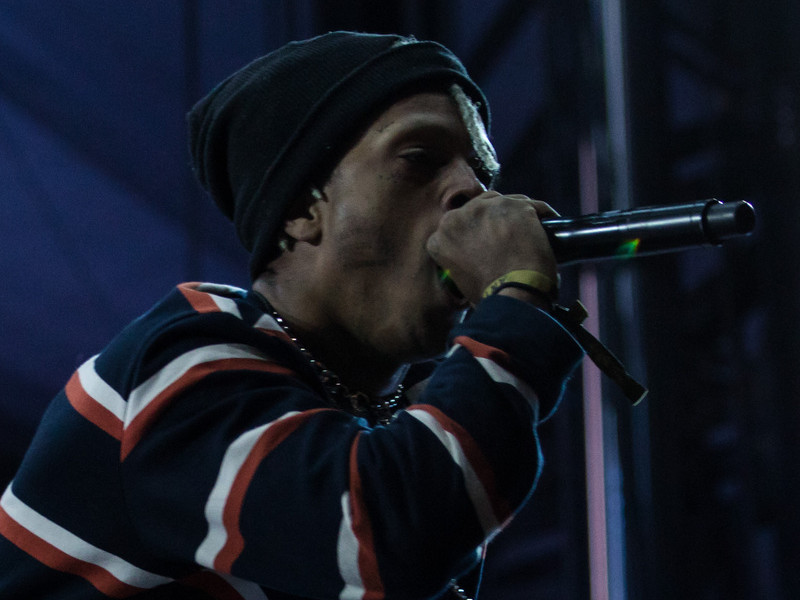 A new report has revealed XXXTENTACION inked an eight-figure deal prior to his death.

According to The New York Times, the late rapper signed a $10 million deal with EMPIRE for his third studio album. The Times cited three unnamed sources who were briefed on the terms for the figure.

EMPIRE founder Ghazi Shami didn’t confirm the $10 million amount but did speak to The Times about his dealings with X. Shami recalled the slain artist was surprised about EMPIRE’s level of interest in him due to the decline of X’s streaming numbers following his brief ban from Spotify’s curated playlists.

“Are you sure you want to sign me, even when my streams are down?” X asked, according to Shami.

“I said, ‘I believe in you; I don’t believe in playlists,’” Shami said. “‘Playlists are nice. You are a musical phenomenon.’”

The Times’ report also says X’s third album may not be released until October due to a clause in his last record contract with Capitol Music Group’s Caroline Records, which is part of the Universal Music Group.

A spokesman for Universal and EMPIRE’s founder said there haven’t been discussions about working together on the posthumous release.

X was killed in a Florida shooting on June 18. He was 20 years old.