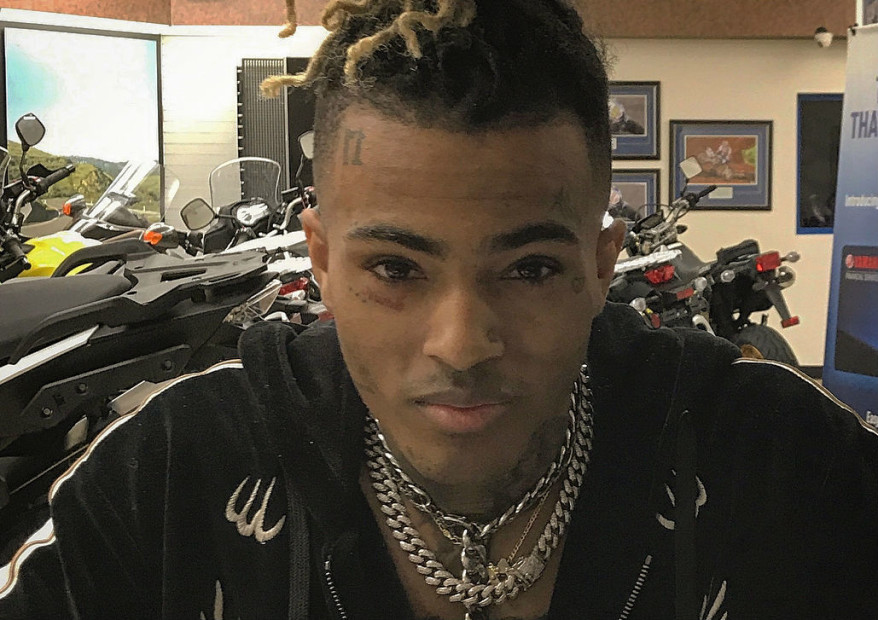 XXXTENTACION just broke a record previously held by The Notorious B.I.G., according to Billboard.

Following the controversial rapper’s shooting death last Monday (June 18), his album sales soared and as a result, “SAD!” moved from #52 to #1 on the Billboard Hot 100.

It marks the first posthumous #1 single for a lead soloist since Biggie’s 1997 hit “Mo Money Mo Problems.” It’s also X’s only song to reach the top of the chart.

X was shot outside of RIVA Motorsports in Deerfield Beach where he was attempting to buy a motorcycle. One suspect, Dedrick D. Williams, has been arrested and two others are believed to still be at large.

A public, open-casket funeral will be held for X on Wednesday (June 27). [apple_news_ad type=”any”]