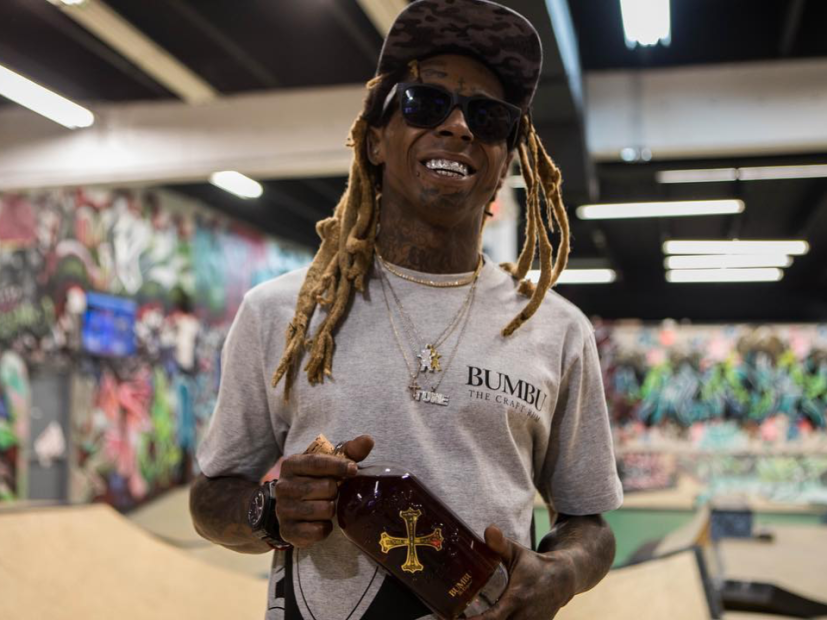 Roscoe pleaded guilty to the shooting a few months after the incident and received 10 years in prison. But now, the Supreme Court of Georgia has overturned his conviction after they learned Cobb Superior Court Judge Mary Staley Clark overstepped her bounds by pushing him to take the plea deal.

According to The Atlanta Journal-Constitution, the judge explained to Roscoe that the sentencing could be harsher if he went to court.

“This opportunity is going away,” she said. “Go to trial and you get convicted, there’s not going to be any of me being concerned about when you parole out. Whatever they say you’re guilty of, I’m going to sentence you, and I’m not going to worry about when you get out of jail because it’s not my concern.”

Roscoe is being held in prison until he returns to court and once he does, he’ll have the opportunity to either go to trial or choose another plea deal.

Roscoe was working as Young Thug’s tour manager in April 2015 when an argument between Roscoe and Lil Wayne popped off outside of an Atlanta nightclub. The shooting incident occurred sometime after the disagreement. Nobody was injured but it caused $20,000 worth of damage to the bus.

After Roscoe was arrested, he reportedly told police he did the shooting for a higher gang status.