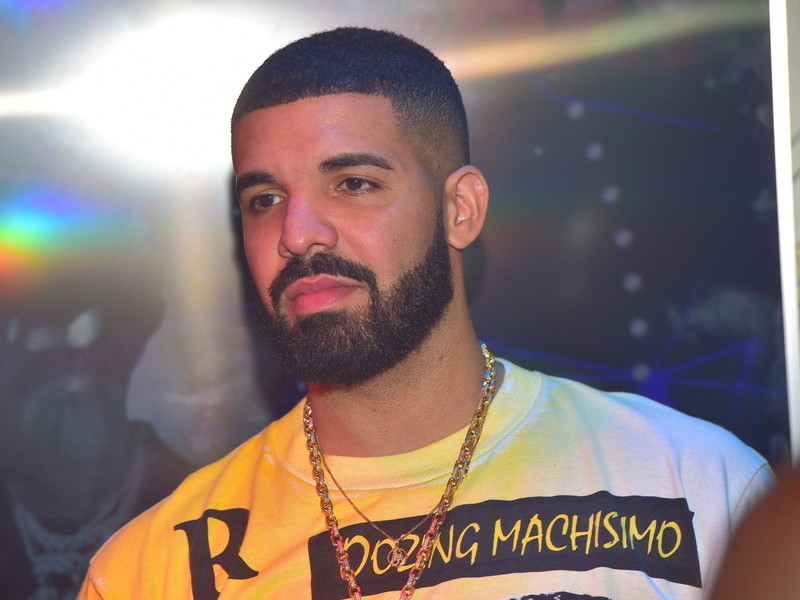 Michael Jackson's Nephew Disapproves Of Drake's "Don't Matter To Me"

At least one member of Michael Jackson’s family isn’t happy about the late singer’s surprising appearance on Drake’s Scorpion album.

Austin Brown, the nephew of Jackson, voiced his disapproval when asked about Drizzy’s song “Don’t Matter To Me.”

Brown, the son of Jackon’s eldest sister Rebbie, felt the previously unreleased work of his uncle should’ve never seen the light of day. Although he didn’t express any ill will towards Drake, the nephew of the pop icon disliked the idea of MJ’s unfinished work being repurposed.

“I just feel like, if he didn’t finish it, you shouldn’t use it,” he said. “He’s an artist. Everything he made … [I] respect the artist, I just don’t feel like it’s OK to use someone’s vocals and change them. It’s music at the end of the day. It’s art. I’m not gonna say [it’s] taking advantage [of Jackson]. [But] I wouldn’t do it.”

“Don’t Matter To Me” features some slightly altered vocals by Jackson on its hook. The vocals reportedly came from a 1983 recording session with Canadian singer Paul Anka, who is credited as a co-writer on Drake’s track.

Check out what Jackson’s nephew had to say below, courtesy of TMZ.